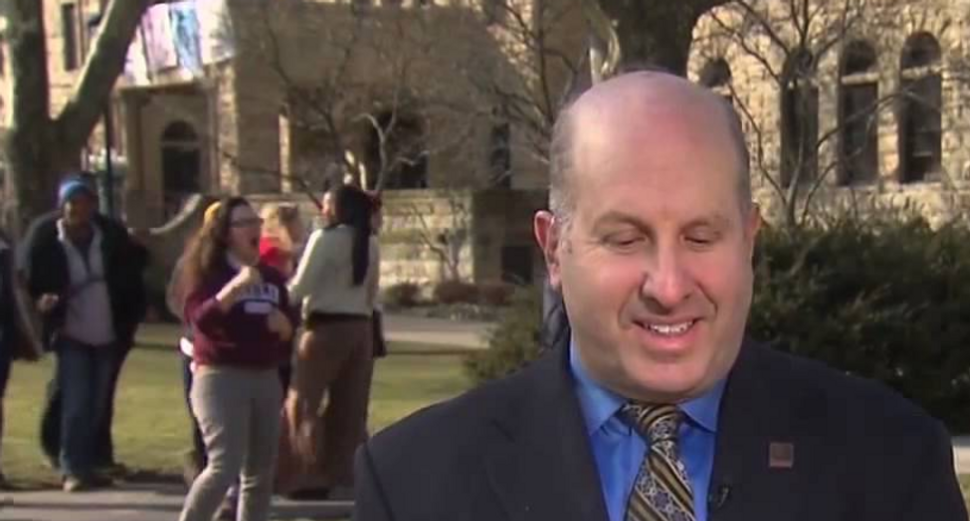 — The president of Oberlin College, which has been at the center of a number of free speech controversies and faced criticism for its handling of a professor who posted anti-Semitic remarks on social media, announced his resignation as of June 30.

Marvin Krislov, 56, announced in a message Tuesday to the college community that this academic year would be his last at the Ohio school.

“After nearly a decade serving as president, and with the recent completion of the new Strategic Plan and the successful comprehensive campaign, I have decided this will be my last year at Oberlin,” Krislov wrote. “After 10 years, I know this is the right moment for me to seek new professional challenges.”

According to his official bio, Krislov was instrumental in creating an environmental action and sustainability project, a Green Arts District and a major expansion of the college’s physical plant, including a new hotel and conference center. A recent campaign raised more than $250 million, Cleveland.com reported. 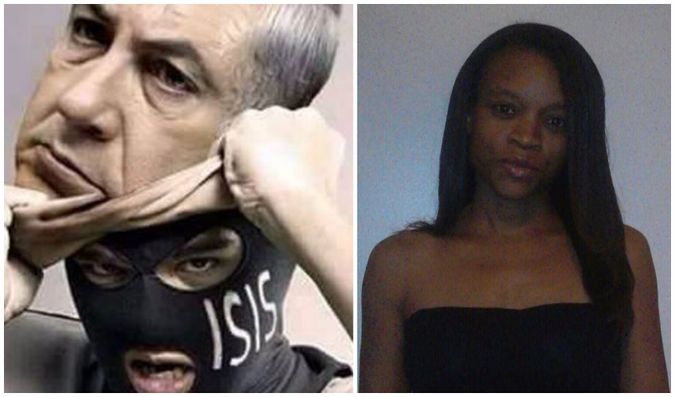 But the past academic year also included a number of nationally reported controversies. Among them were complaints from students that its cafeteria food was “appropriating” cuisines from various cultures, a series of  non-negotiable demands from African-American students, and complaints from alumni and faculty that the school had done too little to censure Joy Karega, an assistant professor of rhetoric whose Facebook posts excoriated Israel in ways that many found anti-Semitic.

One accused Israel and “Rothschild-led bankers” of responsibility for downing a Malaysian airliner over Ukraine in 2014. Another suggested that Israel was behind the attack on the Charlie Hebdo office in Paris.

Karega was placed on paid leave in August following complaints that an internal investigation launched in March was taking too long. Oberlin alumni also expressed concerns about the tolerance of anti-Semitism on campus, particularly within the Boycott, Divestment and Sanctions movement.

Karega has not apologized for her posts. Before the board of trustees called for its investigation, Krislov’s statements about Karega emphasized the professor’s right to free speech while clarifying that her views are not shared by the administration. Neither statement condemned the professor outright nor suggested her job might be affected.

In one statement, Krislov also made reference to his own Jewish background.

“I am a practicing Jew, grandson of an Orthodox rabbi. Members of our family were murdered in the Holocaust,” he wrote. “As someone who has studied history, I cannot comprehend how any person could or would question its existence, its horrors, and the evil which caused it. I feel the same way about anti-Semitic conspiracy theories. Regardless of the reason for spreading these materials, they cause pain for many people — members of our community and beyond.”