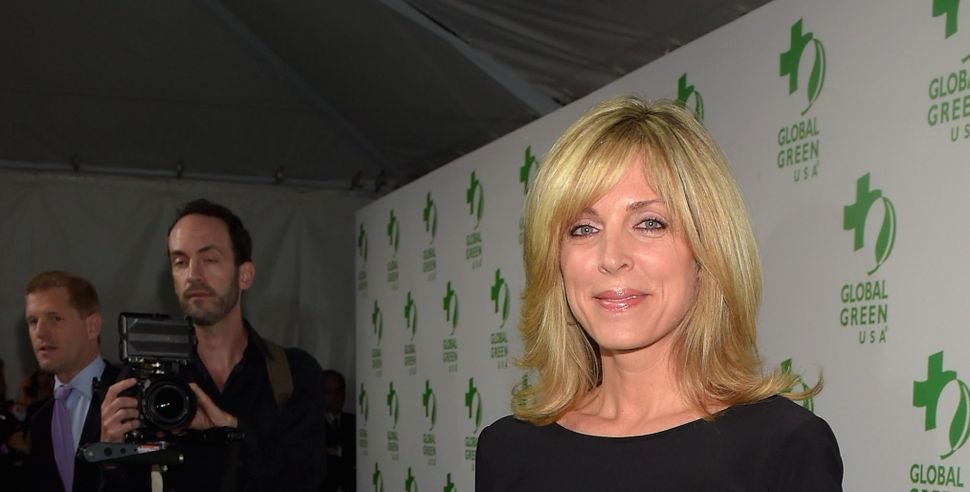 Trump, the Republican presidential nominee, left his first wife, Ivana, for Maples, whom he married in 1993. The couple, who have one child, Tiffany, divorced in 1999.

Trump’s daughter from his first marriage, Ivanka, is Jewish and also is Shabbat and kosher observant.