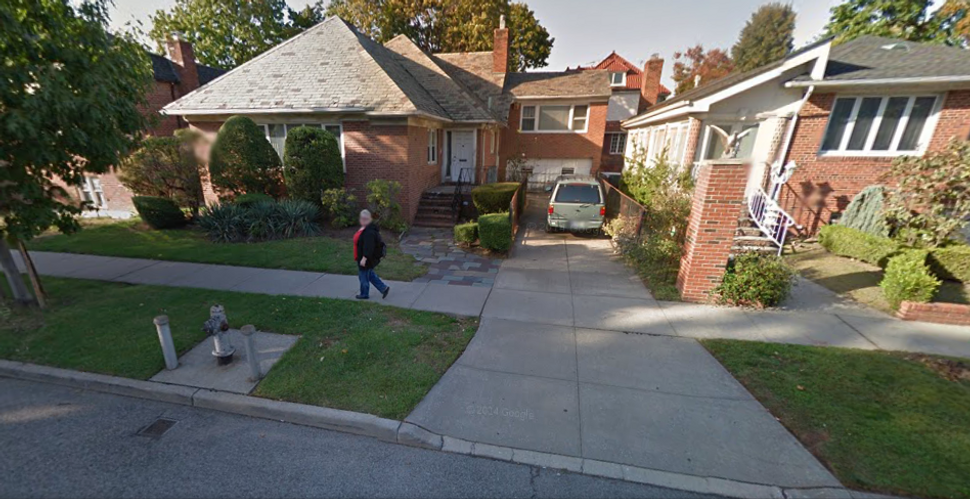 An elderly Brooklyn woman was found living with the skeletal remains of her dead son — and police say she might not even have known he was there.

Rita Wolfensohn, a widow from the predominantly Jewish Midwood neighborhood, is legally blind and her house was found full of belongings and trash that she has been hoarding over the decades.

A relative discovered the fully intact skeleton of her son – dressed in jeans, socks and a shirt – on September 15, while picking up some of Wolfensohn’s belongings.

The story was first reported by the New York Daily News.

“It’s like some reverse ‘Psycho’ scene,” a law enforcement source told the New York Post at the time, in reference to Hitchcock’s 1960 horror movie, where a son keeps his dead mother’s remains in a basement.

There are several reasons why authorities now believe that Wolfensohn didn’t know she was sharing her house with her son’s skeleton. The room he was found in, was full of cobwebs and garbage, and smelled like rotting food, but not of decaying flesh, police sources told the Post.

Questioned about her son, Wolfensohn told the police that he had simply moved out.

The ailing widow has not been in close contact to her relatives, and was described as a “recluse” by one of her neighbors.

The police have not officially identified the body, but believe it’s Wolfensohn’s son and that he died of natural sources. They said, the Brooklyn resident might have died about a decade ago.

Wolfensohn had two sons. One died in 2003, the other hasn’t been seen by relatives in 20 years. He would have been around 50 years old today.