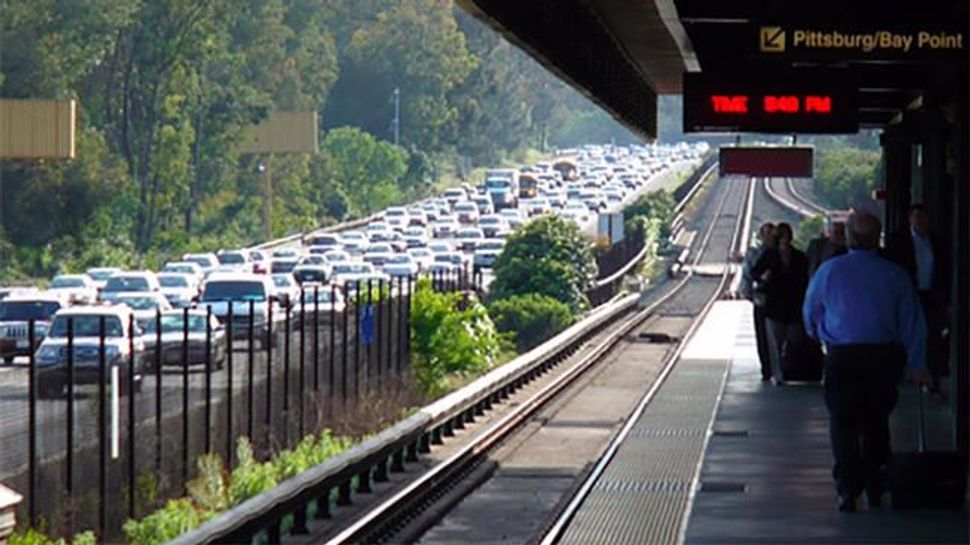 The fliers were discovered on Tuesday evening, the NBC Bay Area affiliate reported.

The fliers called the Jewish community “serpents” and called for separating Jews from children, NBC reported.

The fliers are believed to have been printed and distributed by a local man who runs an anti-Semitic blog which targets members of the Jewish community in Lafayette, near San Francisco.

The Lafayette Police Department said that it is looking into the case.