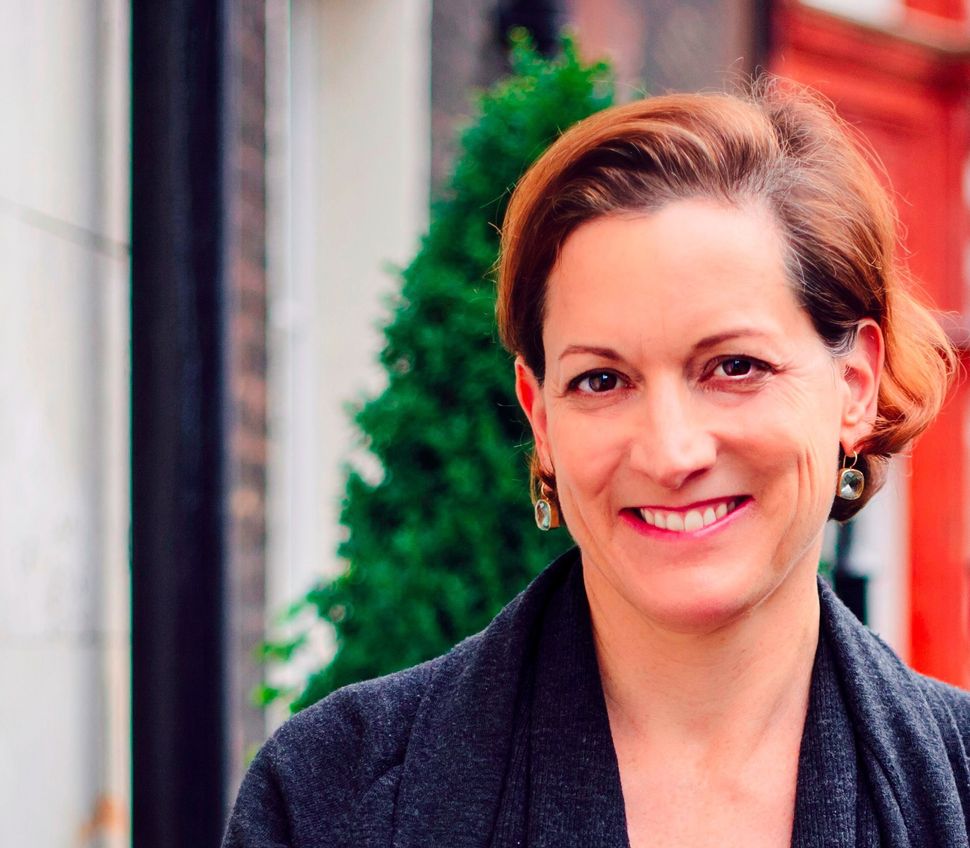 The gratuitous nod to Applebaum’s Jewishness came in a 1,400-word article published Tuesday titled “WaPo’s Anne Applebaum Embarks On Kremlin-Style Disinformation Offensive vs. the Anti-Globalist Right.” According to the story, Applebaum is “on the warpath against the rising populist forces doing electoral damage to her establishment friends and allies across the world.”

The piece comes a month after Republican presidential nominee Donald Trump tapped Stephen Bannon, the chairman of Breitbart News, to be the campaign’s new CEO.

Breitbart News has been accused of peddling anti-Semitism, including by the Hillary Clinton campaign, and Bannon’s ex-wife said he made anti-Semitic remarks.

A May article in Breitbart by FrontPage Magazine editor David Horowitz called Bill Kristol, the prominent Jewish conservative commentator and editor of The Weekly Standard, a “Republican Spoiler, Renegade Jew.” The article took Kristol to task for opposing Trump’s candidacy once he became the presumptive Republican nominee.