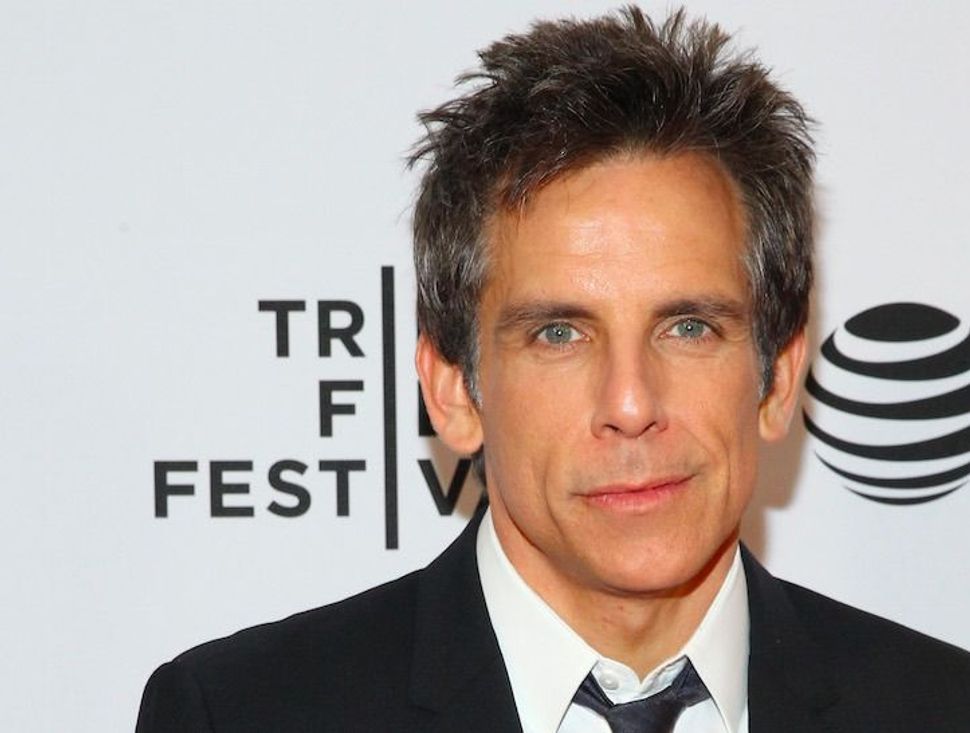 Actor and comedian Ben Stiller revealed that he was diagnosed with prostate cancer two years ago.

Due to early detection Stiller, 50, was able to undergo treatment for the disease and has been cancer-free since, he said in an interview on for SiriusXM’s The Howard Stern Show on Tuesday. He published an essay about his ordeal on medium.com that appeared online during the Stern interview.

He credited an early screening for Prostate-Specific Antigen, or PSA, for his good result. His doctor had ordered the baseline test for Stiller when he was 46, despite the fact that Stiller did not have a family history of the disease and was not officially in a high risk category. When the PSA numbers rose over two years, the doctor ordered more invasive tests which identified the cancer.

“It came out of the blue for me,” Stiller told Stern. “The one thing that it does is it just stops everything in your life when you get a diagnosis of cancer, because you can’t plan for a movie, because you don’t know what’s going to happen.”

The American Cancer Society recommends men discuss the test with their doctor when they reach 50.

In his Medium essay, Stiller calls for the test to be administered as early as age 40 if the patient requests it.

“Taking the PSA test saved my life. Literally. That’s why I am writing this now,” Stiller said in the essay.

“The bottom line for me: I was lucky enough to have a doctor who gave me what they call a “baseline” PSA test when I was about 46. I have no history of prostate cancer in my family and I am not in the high-risk group, being neither — to the best of my knowledge — of African or Scandinavian ancestry. I had no symptoms.

“What I had — and I’m healthy today because of it — was a thoughtful internist who felt like I was around the age to start checking my PSA level, and discussed it with me.”