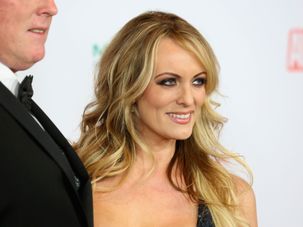 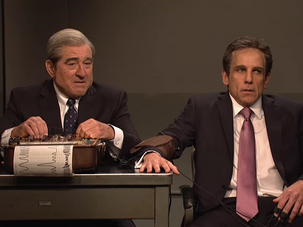 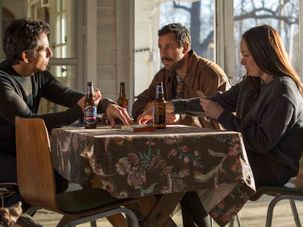 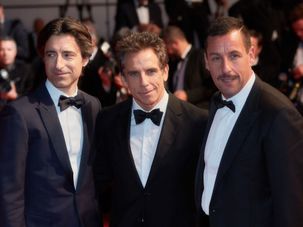 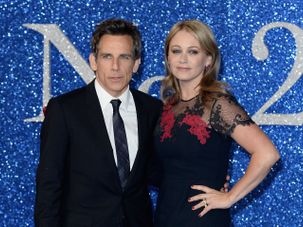 Ben Stiller and his wife Christine Taylor are to separate after 18 years. 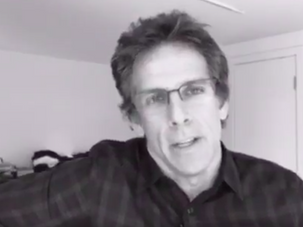 TEL AVIV — Arab Israeli Facebook star Nuseir Yassin wants you to help him “steal a plane.” It’s for a good cause. In a video Thursday, he laid out a plan to get Turkish Airlines to fly food to Somalia, where over 6 million people need are at risk of starvation. Joined by Ben Stiller and… 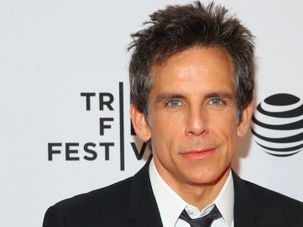 Actor and comedian Ben Stiller revealed that he was diagnosed with prostate cancer two years ago. 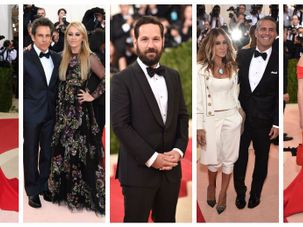 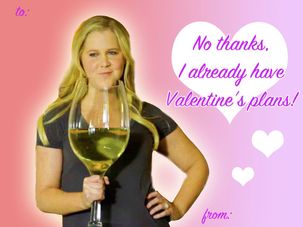 Valentine’s Day is this weekend. Do you have that special card for your sweetheart? We at the Forward came up with a few options that might melt your bashert’s heart featuring today’s most iconic Jewish stars.