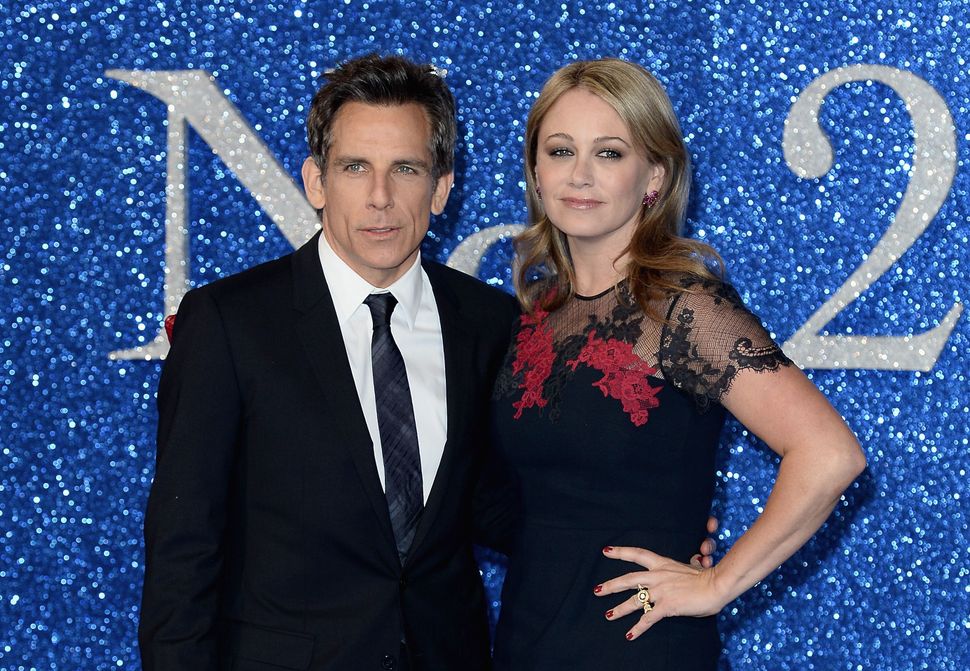 “Zoolander” actor Ben Stiller and his wife Christine Taylor said on Friday they had decided to separate after 18 years together.

“With tremendous love and respect for each other, and the 18 years we spent together as a couple, we have made the decision to separate. Our priority will continue to be raising our children as devoted parents and the closest of friends. We kindly ask that the media respect our privacy at this time,” the couple said in a joint statement.

Stiller (son of Jerry Stiller and Anne Meara and veteran movie star) and Taylor, best known for playing teenage daughter Marcia Brady in “The Brady Bunch Movie” in 1995, have appeared together in many films, including “Tropic Thunder” and “Meet the Parents.”

They married in 2000 and have two children.