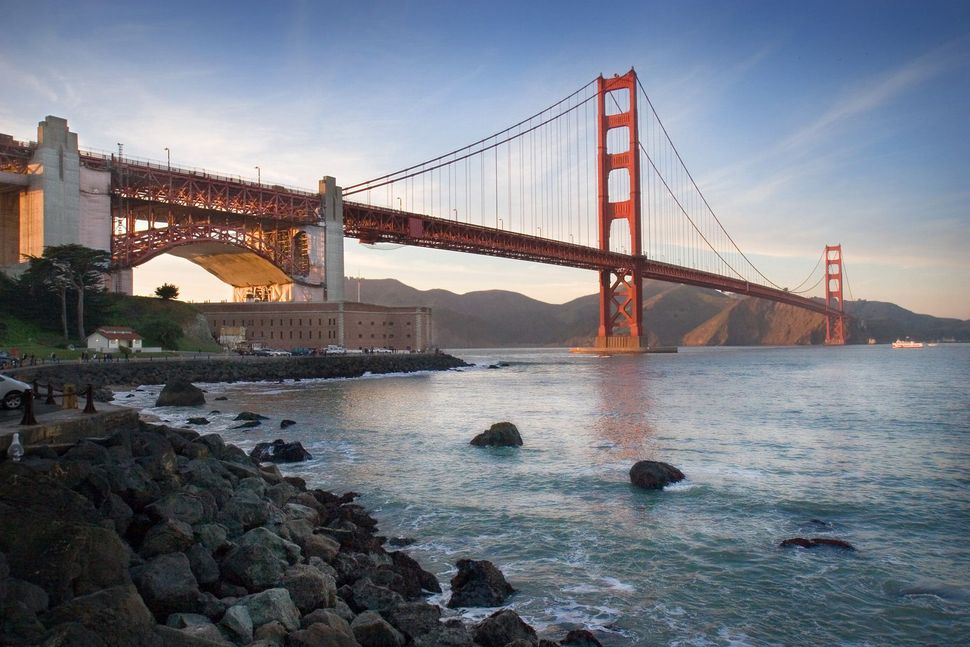 The NBC Bay Area affiliate reported Monday that the anonymous fliers wishing commuters a Happy Jewish New Year that appeared on cars at the BART station parking lot in Lafayette, near San Francisco, two days before the holiday, were left by members of Congregation B’nai Tikvah in Walnut Creek, California.

“We felt like we needed to respond and show that hate is not a dominant voice,” Rebecca Bauer-Kahan told NBC. “We wanted to put out fliers that show were are part of a loving community.”

The original fliers were discovered Sin the same station parking lot on Sept. 28, and called the Jewish community “serpents” and for separating Jews from children. A man wearing a Santa hat had been seen leaving them on cars. They were believed to have been printed and distributed by a local man who runs an anti-Semitic blog that targets members of the Jewish community in Lafayette.