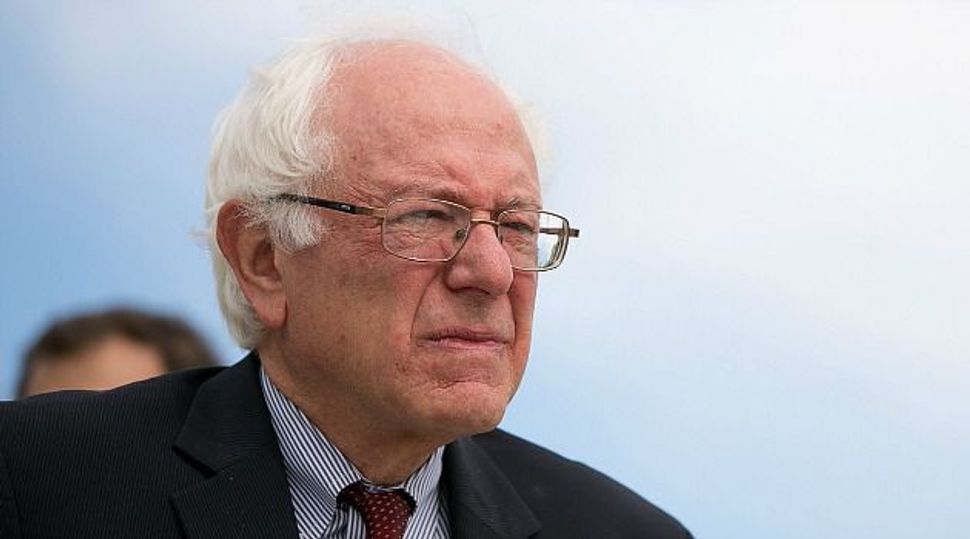 Coke and Pepsi are feeling the Bern this week, and not in a good way. Vermont Senator Bernie Sanders demanded in a cease and desist letter that the behemoth corporations stop using him in their ads against soda taxes in San Francisco and Oakland.

“Advertising from the American Beverage Association that implies that I oppose ballot items in San Francisco and Oakland that would place a tax on drinks with sugar are false,” Sanders wrote in a Thursday statement to Politico, referring he soft drink industry’s lobbying arm.

Sanders refused to opine on the local initiatives, but wrote that too much sugar consumption could be dangerous: “It can lead to obesity, diabetes and other serious illnesses.”

The promos used Sanders’ previous disagreement with a soda tax in Philadelphia, which he came out against while campaigning for the Democratic nomination earlier this year.

One mailer, procured by the leftwing Web site Alternet, cited that stance, writing, “U.S. Senator Bernie Sanders got it right when he opposed a similar grocery tax this year in Philadelphia calling it ‘a regressive grocery tax that would disproportionately affect low-income and middle-class Americans.”

The measure in San Francisco and Oakland would levy a charge of one penny for ounce on soft drinks — the same tax that nearby Berkeley places on soda. A similar effort to pass a soda tax in San Francisco was defeated two years ago, following fierce campaigning from the ABA.

The issue divides those on the left. Both on the progressive end of the Democratic Party, New York City Mayor Bill de Blasio and Philadelphia Mayor Jim Kenney have taken opposing positions on the matter.

Sanders noted in his Politico statement that the Philadelphia tax was higher than the ones sought in California.

Ultimately, he wrote, “Every community in our country will determine how best to address this major health crisis.”