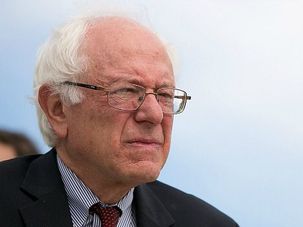 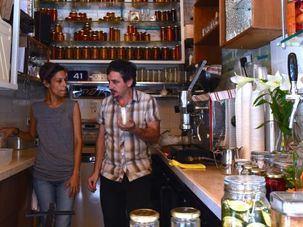 In a corner of Tel Aviv’s Levinsky Spice Market, a writer falls hard for a little artisanal soda shop and the sweet, fresh concoctions on offer. 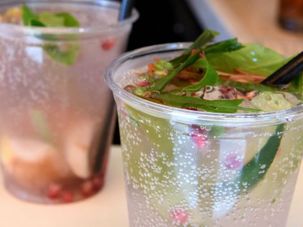 A refreshing fruit-infused soda recipe from an artisanal soda shop in Tel Aviv offers a modern twist on a longstanding break-fast beverage tradition. 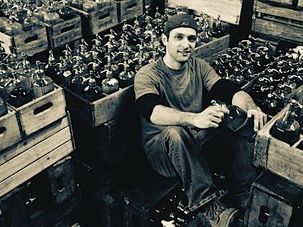 A new generation of seltzer folks, like 25-year-old Alex Gomberg of the Brooklyn Seltzer Boys, is putting the fizz back in soda water delivery. 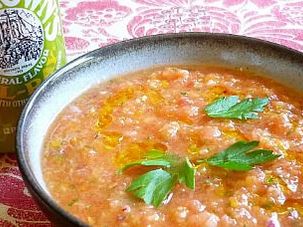 Cel-Ray soda, an oldtime deli favorite, is enjoying a modest culinary revival as a drink, element in creative cocktails and, surprisingly, as a cooking ingredient.