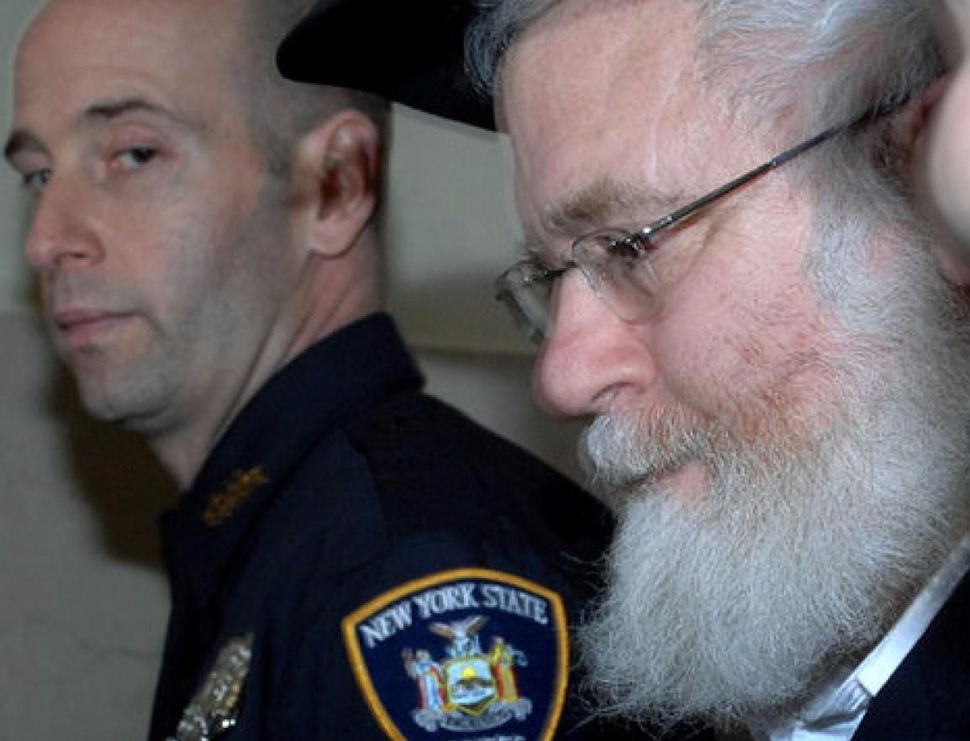 An Orthodox Brooklyn yeshiva has agreed to pay two of its former students $2.1 million for alleged sexual molestation they suffered at age six from a senior rabbi on the school’s faculty—the first known case of such a settlement by a Jewish day school.

Yeshiva Torah Temimah, a prominent school on Brooklyn’s Ocean Parkway with more than 600 students, originally made the court settlements secretly with the plaintiffs. But the settlments were disclosed Sunday by the New York Post, which reported that attorneys for the two students had filed papers complaining that the yeshiva had failed to make the payments.

“This is unheard of,” Rabbi Yosef Blau, a spiritual adviser at Yeshiva University in Manhattan, told the Post. “I am not aware of any other settlements,” said Blau, who is a longtime advocate for victims of child sexual abuse.

In fact, most such suits are peremptorily dismissed—or never filed—because New York State law bars alleged victims from filing a civil complaint after they turn 23; one of the strictest statutes of limitation for child sex abuse allegations in the country.

Researchers report that most child sex abuse victims do not come to understand and develop a capacity to act against what was done to them until well into adulthood, sometimes decades later, long after this deadline has passed. Along with the Catholic church, many ultra-Orthodox institutions, including the umbrella group Agudath Israel of America, have fought off legislative efforts to extend this deadline for future victims. The religious groups object in particular to a provision that would give past victims who have missed the statute of limitations a one-year window to file suit.

The settlements in question involved two rare cases in which the children told their families about what happened while they were still young, and the families believed them, and pursued action against the school despite strong pressure from within the Orthodox community against airing such charges publicly.

In their lawsuits, filed in 2006, both of the students complained that Rabbi Yehuda Kolko had repeatedly molested them and that the head of the yeshiva, Rabbi Lipa Margulies, had received reports about his conduct with them and with earlier students for decades, yet failed to take action. Kolko, who is also known by the first name “Joel,” allegedly had boys sit on his lap and fondled their genitals.

For 25 years, the yeshiva received “multiple credible allegations of pedophilia” against Kolko,” the suits charged. According to the complaint, it covered them up and even threatened families who dared to complain.

At the time the complaints were filed, Kolko also faced a criminal felony indictment for allegedly touching the two first-graders in their sexual areas and forcing an adult former student to touch him during a visit to the school.

But in a move that sparked public controversy at the time, Charles Hynes, who was Brooklyn’s district attorney, reached a plea agreement with Kolko reducing the charges to child endangerment, a misdemeanor. Kolko’s guilty plea to the reduced charge spared him from serving jail time and from having to register with the state as a sex offender.

Critics, pointing to several other cases, charged that the settlement reflected a pattern of reluctance by the D.A. to aggressively pursue sex abuse within Brooklyn’s politically powerful ultra-Orthodox community. Hynes, who was later defeated for re-election and has since died, heatedly denied the charge.

Under the pressure of the original criminal indictment, Yeshiva Torah Temimah announced in May 2006 that it had put Kolko on “administrative leave.” But an April 2008 article in the New York Jewish Week later revealed that the school had continued to pay Kolko for many months afterward, in amounts of up to $6,000 per month, as the criminal and civil cases proceeded.

Attorney Michael Dowd, who represented the plaintiffs, voiced concern at the time that the payments could influence Kolko to remain silent about any knowledge or neglect by the school regarding Kolko’s alleged conduct.

“These child abusers could literally sink the institutions with the[ir] knowledge,” he said, explaining what he saw as Torah Temimah’s motivation for the payments.

Blau saw the settlements as a much belated positive development. “If word gets out, other schools will think twice if they hear about abuse,” he said.

Phone messages left by the Forward for Yeshiva Torah Temimah and for Kolko seeking comment were not immediately returned.