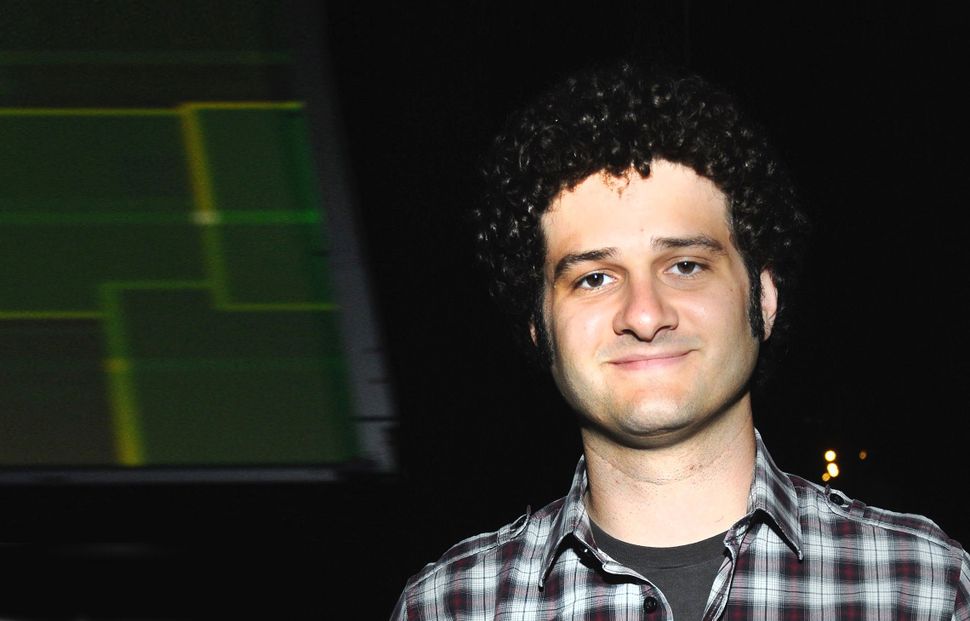 Democrats might have found their white knight — a Jewish billionaire who came out of nowhere to write eight-figure checks for their candidates and causes.

Facebook co-founder Dustin Moskovitz has forked over $35 million to Hillary Clinton and allies. But party officials fear he might dump them once the threat of Donald Trump is off the table, according to a report in Politico.

Moskovitz started giving in September, when he announced in a Medium blog post that he and his wife would donate $20 million to Super PACs backing Clinton, including the League of Conservation Voters Victory Fun and the labor-sponsored For Our Future PAC. Two weeks ago, he wrote in another blog post on the site that he would be funneling an additional $15 million to get out the vote efforts and the Clinton Super PAC Priorities USA.

Moskovitz has couched his donations as a patriotic act intended to put the thumb on the scale against Republican nominee Donald Trump and his ideas for the country.

“The Republican Party, and Donald Trump in particular, is running on a zero-sum vision, stressing a false contest between their constituency and the rest of the world,” he wrote in his September missive. “In contrast, the Democratic Party, and Hillary Clinton in particular, is running on a vision of optimism, pragmatism, inclusiveness and mutual benefit.”

Democrats have celebrated Moskovitz’s entry into the donor world.

“This is a unicorn-type campaign gift — you just don’t see someone basically walk into a campaign without a significant track record of activity and contribute at this level,” Democratic operative and Bill Clinton staffer Chris Lehane told Politico.

But party grandees do not know if the largesse will continue after the election — and Moskovitz hasn’t been talking, except for a brief interview with CNBC, his two posts on Medium and numerous tweets that indicate he’s closely monitoring races up and down the ballot. The Forward could not reach him for comment by press time.

Before this election season, he only had donated several thousand dollars to a friend’s unsuccessful Congressional bid, and unnamed confidants of Moskovitz told Politico it remains to be seen what he would do after next month.

Meanwhile, the Washington, D.C., publication said that “tech-world entrepreneurs and Northern California Democratic insiders” speculated that the Facebook co-founder’s engagement with politics appeared to be driven entirely by Trump, and that it seemed likely the tap would run dry if the Republican nominee were defeated.

Democrats have long been in the hunt for more mega-donors, especially in a tech world that is not tainted with the negative associations that have attached to Wall Street. So far, such quarries have mostly eluded them.

“Dustin is acting in the typical Silicon Valley way — be bold, go big, make a difference in the world,” Steve Spinner, a businessman and party fundraiser, told Politico. “Although rarely seen in politics, it’s not surprising at all given the type of person and leader he is.”