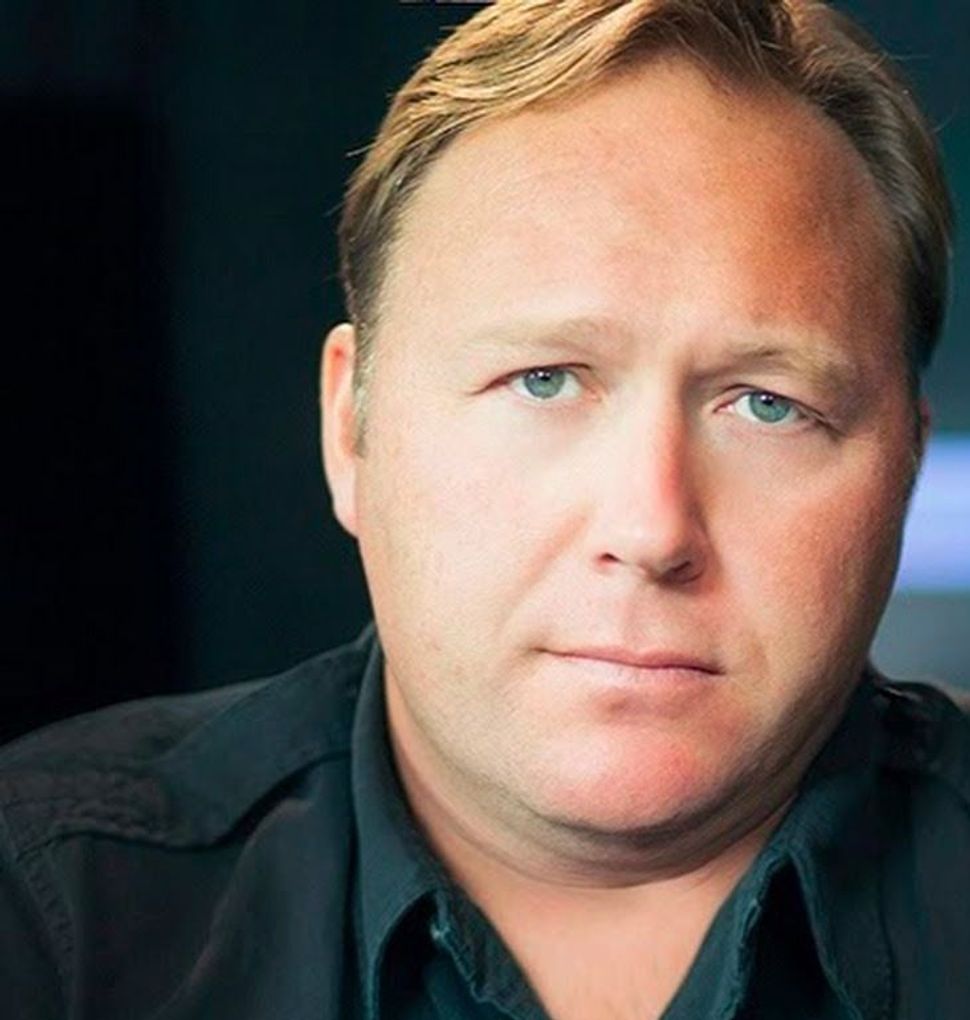 — Radio host and Donald Trump supporter Alex Jones ranted about “the Jewish mafia” that controls the U.S., and accused the prominent Jewish Emanuel family of being at the center of it.

Jones, who has interviewed Trump on his show, went on a long harangue on the show Tuesday in which he denied being anti-Semitic, but seemed to blame Jews for all the problems in American society, Media Matters reported.

“‘Cause let me tell you, the Emanuels are mafia,” Jones said of Chicago Mayor Rahm Emanuel, a former chief of staff for President Barack Obama, and his also prominent Jewish brothers, Ari and Ezekiel. “And you know I was thinking, they’re always trying to claim that if I talk about world government and corruption I’m anti-Semitic, there’s mafias of all different stripes and groups, but since you want to talk about it, the Emanuels are Jewish mafia.”

Jones went on to accuse Jews of controlling American society.

“But I mean it’s not that Jews are bad, it’s just they are the head of the Jewish mafia in the United States. They run Uber, they run the health care, they’re going to scam you, they’re going to hurt you,” he said.

In December, Trump appeared on “The Alex Jones Show,” where the then-candidate for the Republican presidential nomination told the host that “your reputation is amazing” and promising he would “not let you down,” according to Vox.

Trump’s critics have accused him of not doing enough to distance himself from anti-Semitic supporters. Earlier this month, he delivered a speech in West Palm Beach, Florida, that some said drew on classic anti-Semitic themes such as Jews controlling the world.

“Hillary Clinton meets in secret with international banks to plot the destruction of U.S. sovereignty in order to enrich these global financial powers, her special interest friends and her donors,” Trump said.

“@TeamTrump should avoid rhetoric and tropes that historically have been used against Jews and still spur #antisemitism,” Greenblatt said. “Let’s keep hate out of campaign.”

Jones has been called out for other conspiracy theories, including one claiming that FEMA wanted to put Americans in concentration camps, Vox noted. Southern Poverty Law Center fellow Mark Potok told Vox that Jones is the “primary producer of conspiracy theories in America today.”