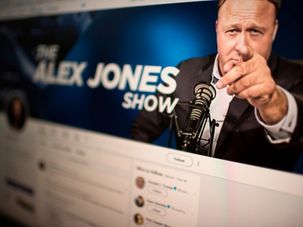 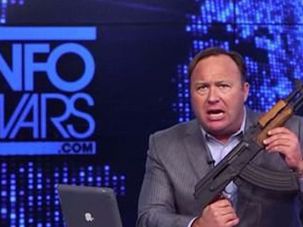 The catalyst was an altercation between Jones and a CNN reporter at the Senate Intelligence Committee hearing, which was live-streamed on Twitter. 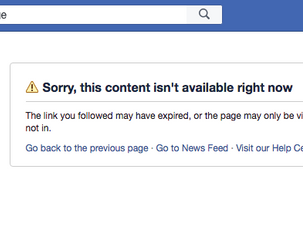 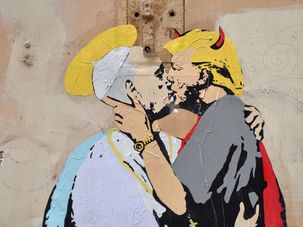 The idea of evil makes a tribal, politically-loaded and socially-constructed category into a universal one. But, does the shoe fit? 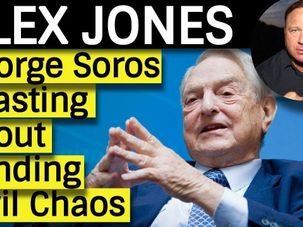 When asked to answer a few questions, Jones said, “Make up whatever you’re going to make up.”

A Jewish employee claimed that Jones mocked him with anti-Semitic nicknames and subjected him to sexual harassment. 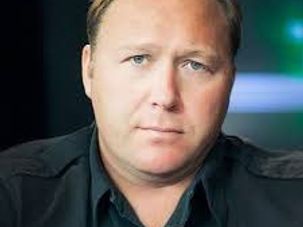 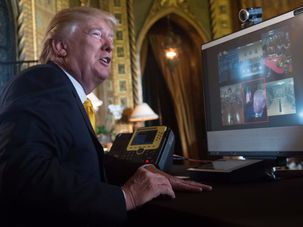 This isn’t the first time the president has trafficked in conspiracy theories.