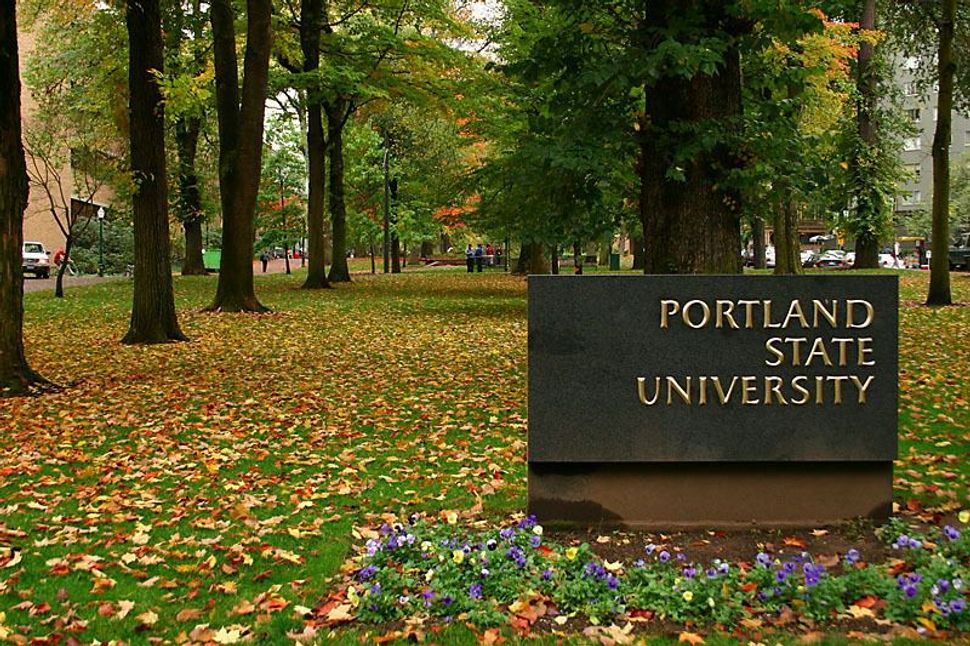 The resolution passed Monday with 22 votes in favor, two against and one abstention, according to the meeting notes, the conservative news and opinion site The College Fix reported. The measure draws links between black and indigenous civil rights activism and pro-Palestinian efforts.

The resolution, authored by student senator Phoenix Singer and Students United for Palestinian Equal Rights, calls on the university to divest from companies harming Palestinians by working with the Israeli military. It also alleges that Israel has been occupying Palestinian land since its establishment in 1948.

The text mentions several companies by name, including Caterpillar, GS4, Hewlett Packard and Motorola, all of which it says “profit from human rights violations against Palestinian civilians by the Israeli government.”

It also calls on the university “to put in place an internal investment screen which prohibits investment in any company that provides weapons or equipment used” to harm Israeli or Palestinian civilians, conduct Palestinian home demolitions, build or maintain settlements or the Israeli West Bank security fence.

In a statement released in June, Portland State President Wim Wiewel called the resolution “divisive and ill-informed.” Since the university’s funds are managed by the Oregon state treasurer together with other public university funds, the resolution in itself “has no practical effect,” Wiewel wrote.

The Israel advocacy group StandWithUs condemned the resolution in a statement that noted the vote took place on the Jewish holiday of Simchat Torah.

“[T]he claim that Israel’s mere existence is an ‘occupation’ makes it clear that the purpose of this resolution is to promote bigotry, not justice or human rights,” said StandWithUs Pacific Northwest coordinator Noa Raman.