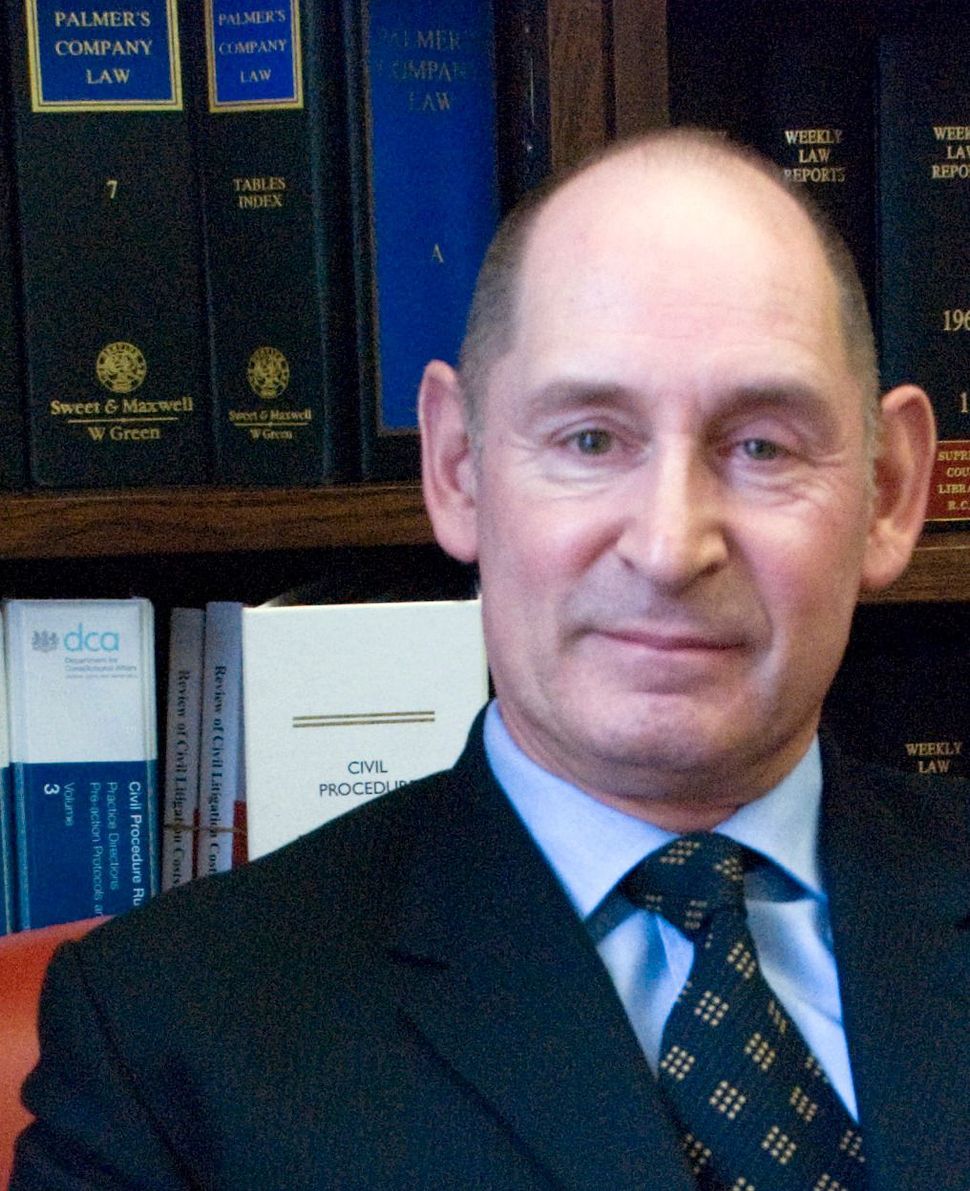 The famously combustible British tabloids were incensed by a decision by the U.K. High Court of Justice on November 3, that a simple majority in a referendum was not enough to change the de facto British constitution and leave the European Union without ratification by Parliament.

Though the court, and most legal scholars, view the decision as straightforward, if abstruse, the Daily Mail called the three judges in charge of the decision — “Enemies of the People.”

It went on to launch personal attacks on the individual judges, deciding that Sir Terence Etherton, Master of the Rolls, should be vilified for being ‘openly gay.’

The Daily Mail seems appalled that an “openly gay” judge was allowed to make such an important decision… pic.twitter.com/ja8yREhpxq

Unlike the public anti-Semitism and dog whistles in this U.S. election cycle, the main attacks on Etherton — the U.K.’s first openly gay senior judge and, as Master of the Rolls, head of the civil judiciary in England and Wales — have not featured the fact that he is Jewish and married his partner, Andrew Stone in a shul, “in a traditional Jewish wedding ceremony at West London Synagogue.”