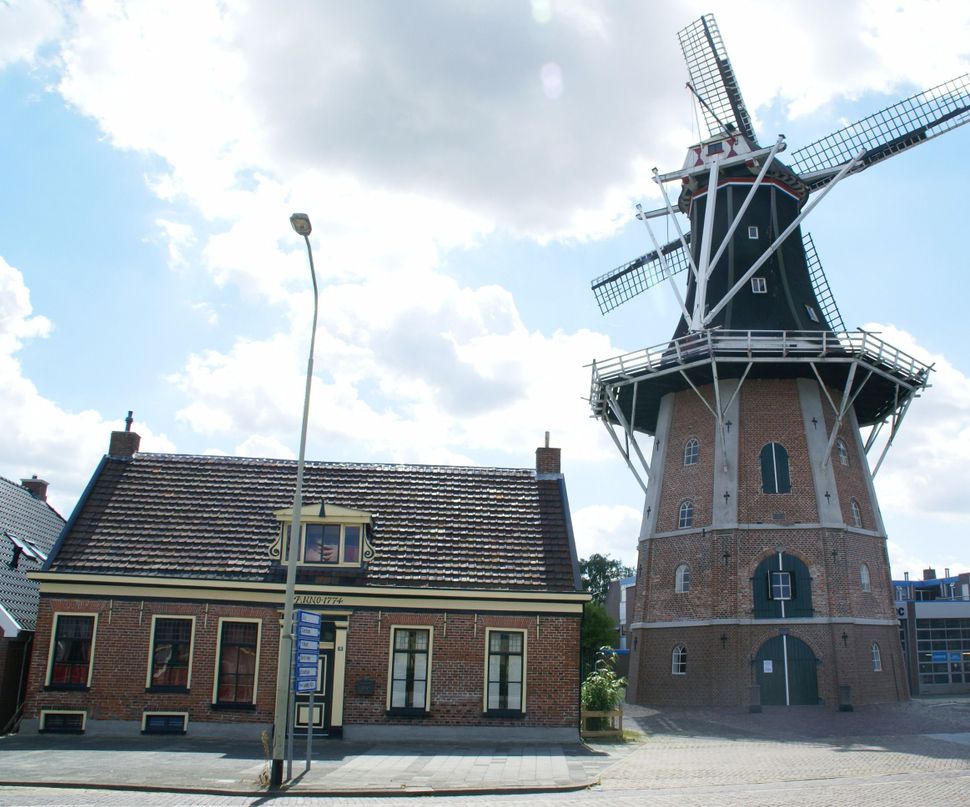 — Construction workers in the Netherlands discovered bodies at a former Jewish cemetery that was believed to have been relocated in its entirety decades ago.

The 11 bodies, which were buried some time before 1828, were found earlier this month during groundwork in Winschoten, a town in the northeast of the Netherlands, Dutch Chief Rabbi Binyomin Jacobs said, and were reburied Monday at a newer Jewish cemetery.

Located in the center of town, the site functioned as a Jewish burial ground until 1969, when the bodies were moved to another site. It saw its last burial in 1828, before the passing of regulations that made its use as a cemetery impossible.

“It is remarkable that the city authorities suspended the dig immediately,” said Jacobs, who oversaw the exhumation of the bodies for reburial at the Sint Vitusholt cemetery in Winschoten together with an archaeologist and a team of diggers.

He said the bodies had been left behind during the moving of most other human remains in 1969.