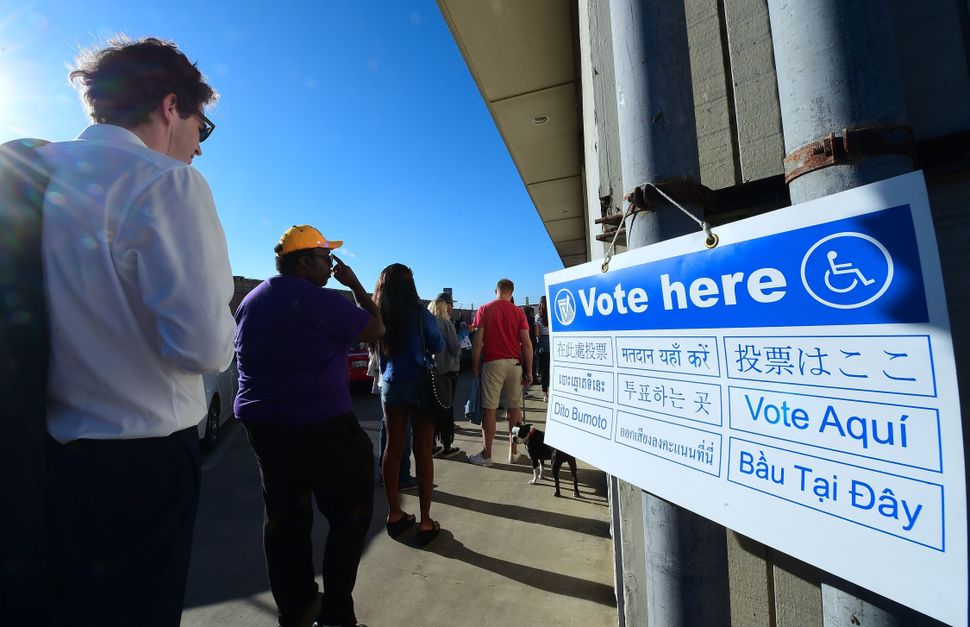 — T’ruah: The Rabbinic Call for Human Rights has released a prayer that can be recited before voting and while waiting for election returns.

“A Meditation on Voting” asks to be guided toward peace during this election season.

“By voting, we commit to being full members of society, to accepting our individual responsibility for the good of the whole,” the prayer says. “May we place over ourselves officials in all our gates … who will judge the people with righteousness (Deut 16:18), and may we all merit to be counted among those who work faithfully for the public good.

The prayer appears on the group’s website in a printable version.

The Conservative movement also released an election prayer this month.