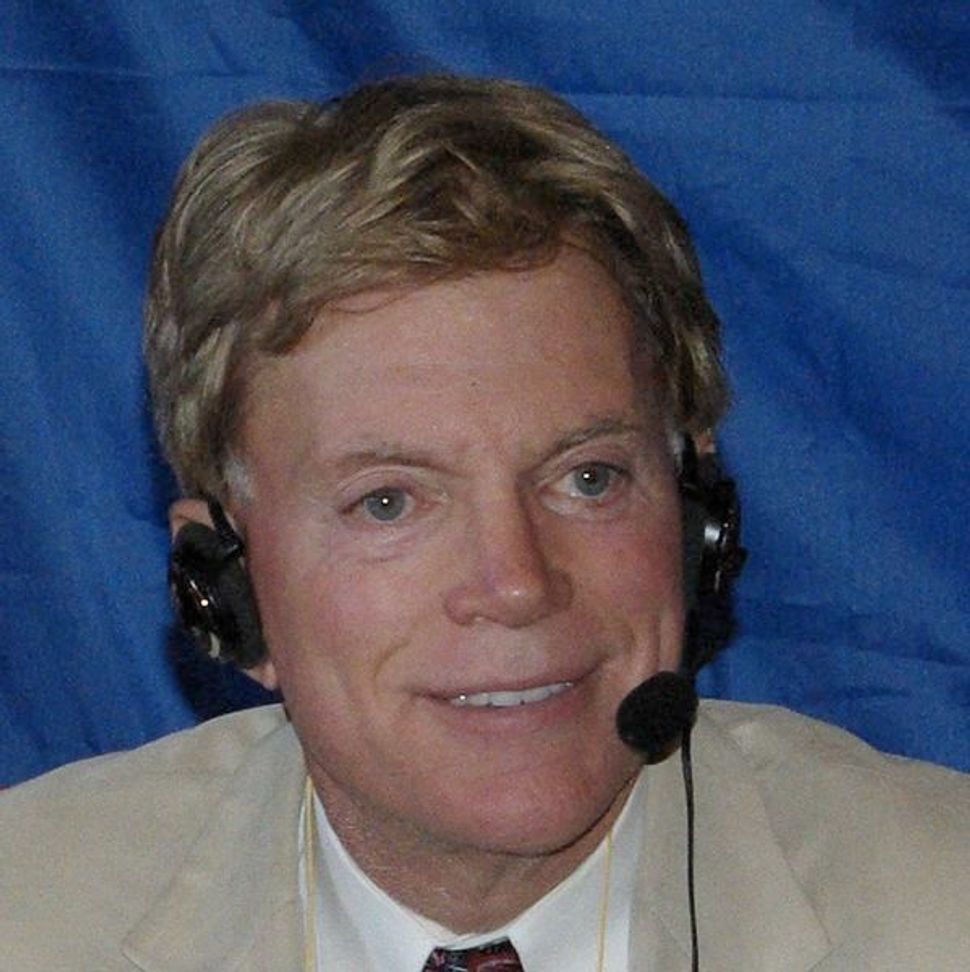 Despite losing his own race for Senate from Louisiana, the ex-Ku Klux Klan leader hailed Election Night as a “huge win.”

This is one of the most exciting nights of my life -> make no mistake about it, our people have played a HUGE role in electing Trump! #MAGA pic.twitter.com/HvJyiJYuVa

Duke tirelessly backed Trump even after the Republican renounced his support.

Duke and others on the so-called ‘alt-right’ promulgated memes that included anti-Semitic tropes.