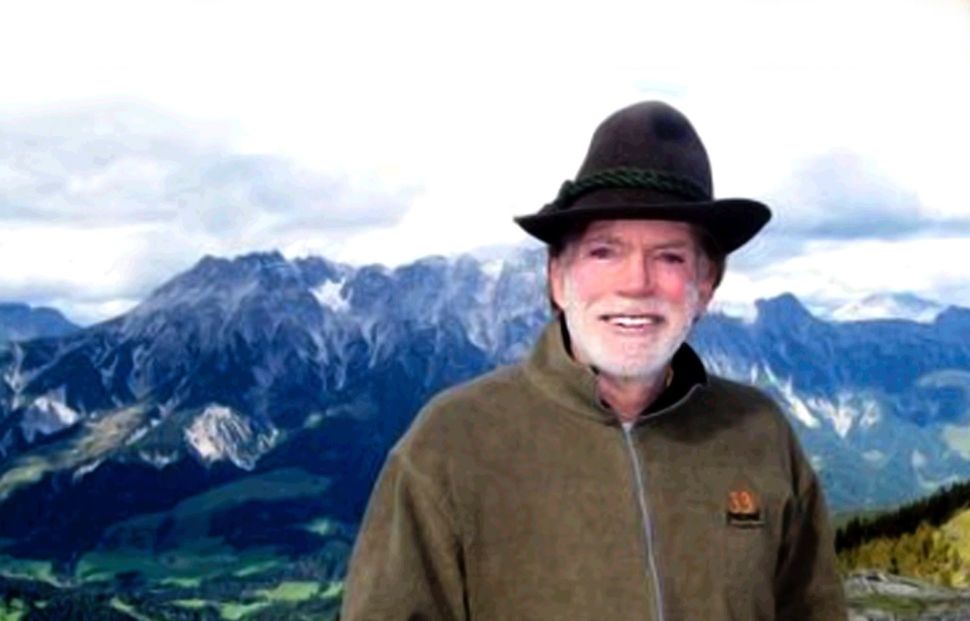 “I think that’s excellent,” Duke said, according to CNN. “I think that anyone that helps complete the program and the policies that President-elect Trump has developed during the campaign is a very good thing, obviously.

“You have an individual, Mr. Bannon, who’s basically creating the ideological aspects of where we’re going. And ideology ultimately is the most important aspect of any government.”

Bannon’s White House appointment was announced Sunday. Before joining Trump’s presidential campaign, Bannon was the chairman of Breitbart News, a site steeped in conspiracy theories that has featured the white supremacist, anti-Semitic ideologies of some on the alt-right. Breitbart ran multiple columns accused of anti-Semitism, including one that called anti-Trump conservative writer Bill Kristol a “renegade Jew.”

The Anti-Defamation League and several other Jewish groups have slammed Bannon’s appointment.

Joining Duke in applauding the Bannon choice was American Nazi Party Chairman Rocky Suhayda, who wrote in an email to CNN that choosing Bannon shows that “Perhaps The Donald IS for ‘REAL’ and is not going to be another controlled puppet directed by the usual ‘Wire Pullers,’ and does indeed intend to ROCK the BOAT? Time will tell.”

Richard Spencer, who runs a white nationalist think tank, told CNN that “Steve Bannon might even push Trump in the right direction.”