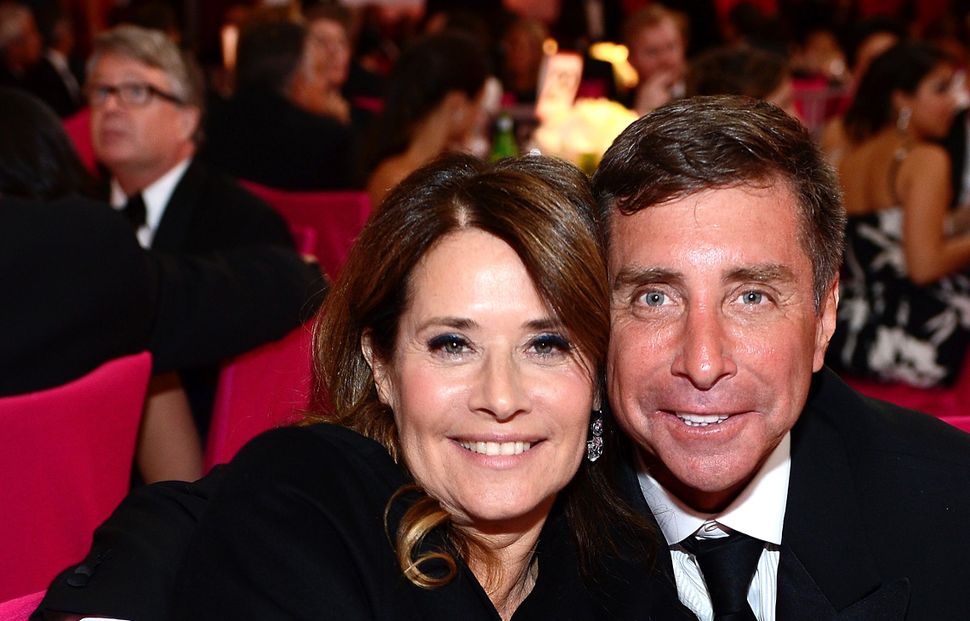 “Jeffrey is devastated, inconsolable,” a close friend told DNAInfo after James Rackover, a 22-year-old with a troubled past, was held on a $3 million bond for charges including hindering prosecution, evidence tampering, hiding a corpse and unlicensed driving.

Witnesses connected James Rackover and Dilione to the incident, telling the police they saw the two drive off in a Mercedes Benz with a large duffel bag. Authorities continue to investigate the case, and have not said who committed the murder.

Jeffrey Rackover has peddled his gems to the likes of Melania Trump, Oprah Winfrey and Jennifer Lopez. Never married and childless, Jeffrey Rackover claimed that James Rackover (born James Beaudoin) was his long-lost son, the child of a woman he once had slept with.

“Jeffrey was always lamenting that he was getting older, and wouldn’t have a family, a close friend said, explaining why he took James in,” the unnamed friend told DNAInfo. “He was always saying, ‘Who is going to take care of me when I am old?’… He thought, maybe, the kid was the answer.”

“He doesn’t want to have anything to do with this kid,” Dietl, a friend of Jeffrey Rackover, said to the Post. “He tried to mentor this kid… No good deed goes unpunished.”