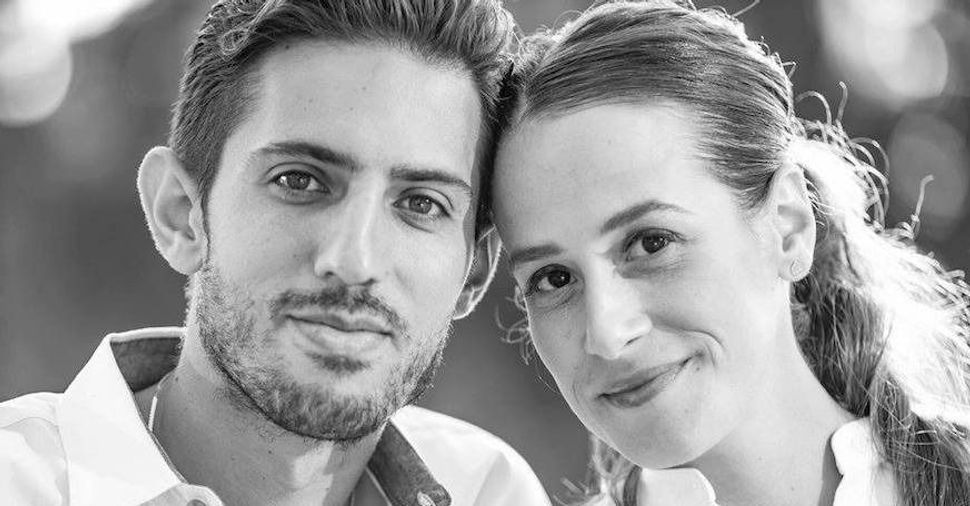 — After a highly publicized search, a Jewish man with a deadly cancer has found a bone marrow donor.

On Tuesday, Adam Krief, a 31-year-old father of three living in Los Angeles, announced on Facebook that a donor had been found and that he was on his way to receive the transplant.

“This is what cloud 9 looks like … I’m so grateful to let you all know that a donor has been found,” Krief wrote, sharing a video with two of his children.

Krief was diagnosed recently with primary myelofibrosis, a rare form of blood cancer that is likely fatal if a blood transplant match cannot be found. To find a match for Krief, who has an uncommon blood type, drives were held around the world, including in North America, Israel, France and Mexico.

Krief added in a separate post that a total of seven bone marrow matches had been found through the drives organized for him.