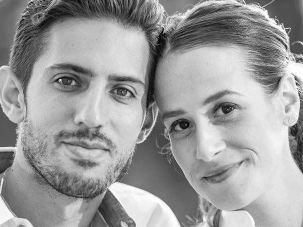 — An online fundraiser for the wife of a Jewish cancer patient who died this month after his search for a bone marrow donor captured the attention of social media and celebrities has raised over $130,000 in three days. Adam Krief died March 14 following complications after receiving a bone marrow transplant. He was 32…. 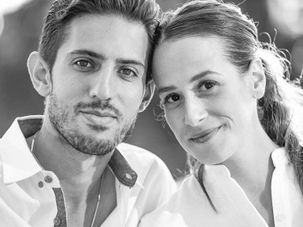 Krief, who was 31, caught the attention of social media and celebrities alike during his quest to find a bone marrow donor. 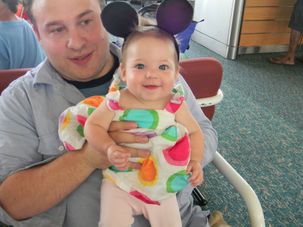 For all of our inter-religious sniping and fighting, for as difficult as it can be and is to be Jewish in 2017, the stories of Adam Krief and Ayelet Galena remind us of what the American Jewish community is really made of.

(JTA) — After a highly publicized search, a Jewish man with a deadly cancer has found a bone marrow donor. On Tuesday, Adam Krief, a 31-year-old father of three living in Los Angeles, announced on Facebook that a donor had been found and that he was on his way to receive the transplant. “This is what cloud… 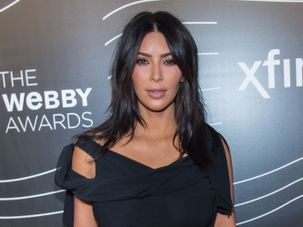 (JTA) — Kim Kardashian joined the drive to find a bone marrow donor for a 31-year-old Jewish father in Los Angeles, calling for help on her highly trafficked social media channels.