Dutch Police Use DNA To Arrest Suspect From 1990 Murder Mystery 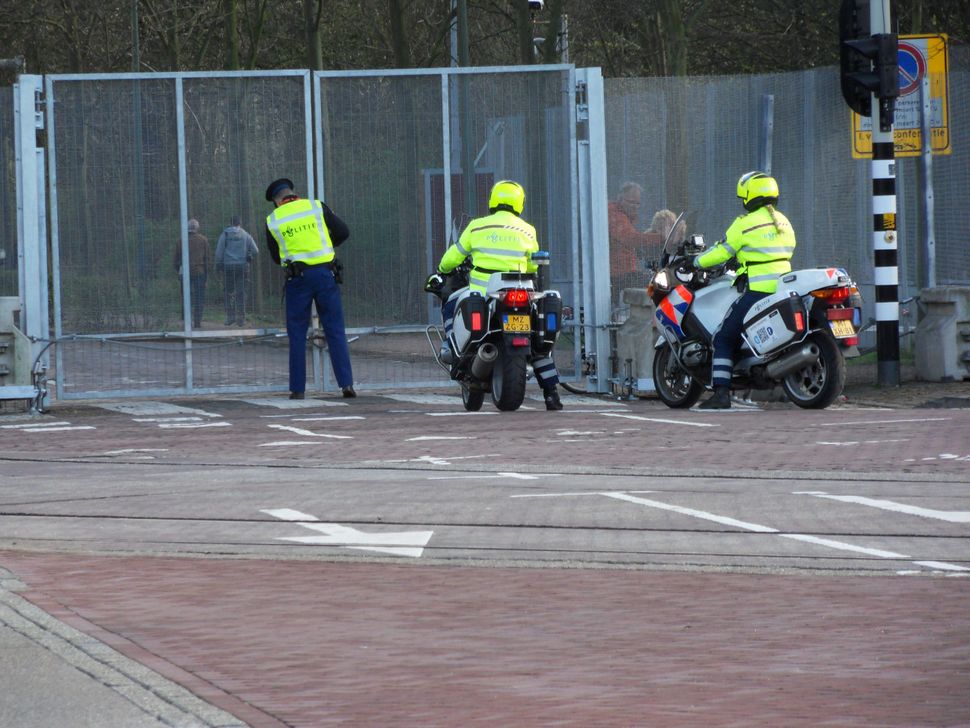 AMSTERDAN — Based on DNA analysis, Dutch police arrested an Israeli man whom they say killed an Israeli woman in the Netherlands 26 years ago.

Officer re-investigating the case identified the suspect in the 1990 lethal stabbing of Miriam Sharon in The Hague as Daniel Amunah, a 52-year-old Israeli man with a history of property and drug-related crimes who had been briefly considered as a suspect in the Netherlands  directly after Sharon’s death but released for lack of evidence, Ynet on Friday reported.

Amunah was arrested again in August this year in connection with Sharon’s death based on newly-discovered DNA evidence upon entering the Netherlands, according to Ynet. The report revealed for the first time the identity of the suspect who was arrested in August and that he was believed by police to be the killer. According to Een Vandaag, the Dutvh investigative journalism television program, the new evidence analyzed by the cold case team that Dutch police appointed to reexamine the case included a cigarette butt and a black leather coat.

Sharon left Israel in 1979 for the Netherlands, where she settled and married a local artist. Sharon, who was in her late thirties when she died, had two children with the artist before separating from him in the 1980s. The Ynet report did not provide information on how Dutch police see the relationship between Sharon and Amunah, or his purported motives for allegedly killing her.

Amunah has been in and out of jail in Israel since he was 17, the Ynet report said. He completing serving his last stretch in 2014.

Dutch Police Use DNA To Arrest Suspect From 1990 Murder Mystery