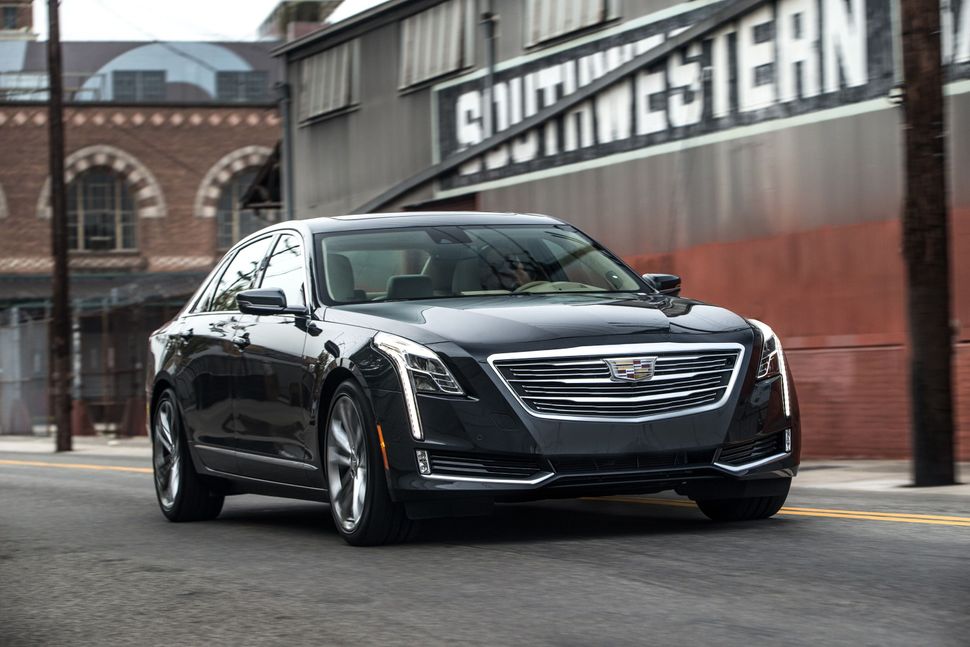 Cadillac is defending itself after one of its creative agencies released a casting call last week for “alt-right (neo-Nazi)” individuals to be featured in a new ad celebrating the United States’ diversity.

“This is a beautifully artistic spot that is capturing all walks of life of America,” the solicitation, released by the Cast Station and featured on social media read. “Standing together as a union. This is not meant to be offensive in anyway. Just a representation of all sides. Thank you.” It invited “any and all alt-right thinkers and believers,” regardless of gender or race, to get in a touch for an audition.

Cadillac, owned by General Motors, quickly distanced itself from the casting call. In a statement, the company wrote that it “did not authorize or approve a casting notice for an ‘alt-right (neo-nazi)’ role in a commercial. We unequivocally condemn the notice and are seeking immediate answers from our creative agency, production company and any casting companies involved.” The Cast Station also disclaimed responsibility for the solicitation, which it blamed on an employee who subsequently has been fired.

Andrew Anglin, editor of the neo-Nazi Web site The Daily Stormer, greeted Cadillac’s faux pas with euphoria, in a post titled, “Yes, We are Mainstream Now: Cadillac Tried to Cast Someone From the Alt-Right in a Commercial.” He wrote that “this is what winning looks like” and attributed Cadillac’s apology to the actions of “the Jewish media.”