Birth Control is Not a Cadillac 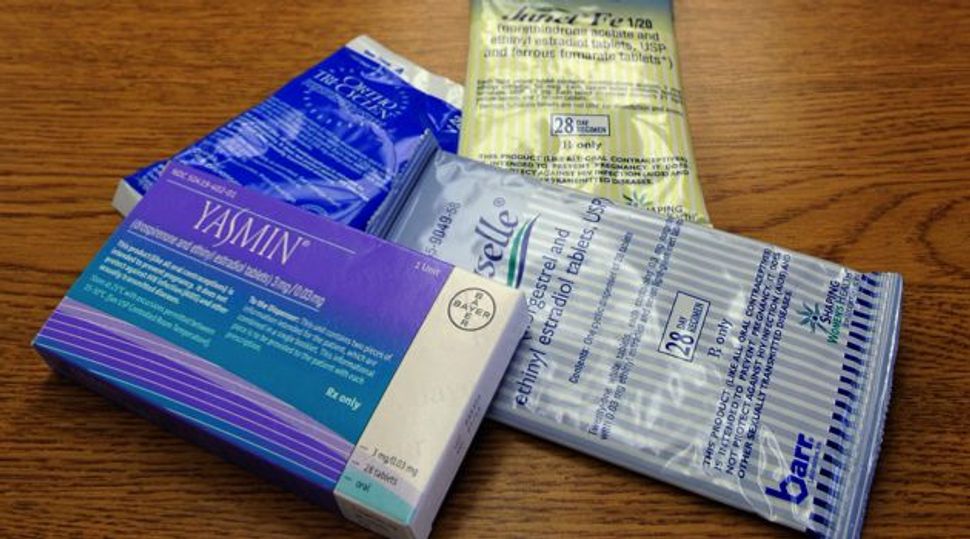 Last week, my post on why Jews should care about the Hobby Lobby contraception case, and my subsequent defense of its points, caused a furor on right-wing Twitter. The collectivist principles inherent in insurance, the fact that the Affordable Care Act’s expanded coverage is associated with President Obama, and the promotion of women’s bodily autonomy is always a toxic combination for this particular crowd of angry folks.

They were mainly incensed because I put forward the idea that contraception, like all preventive health care, should be treated as a human right and therefore its cost taken on by society rather than the individual. This was received with widespread outrage frequently bordering on vitriol. “Slut, pay for your own birth control” was the most common message I received. The second most common was, “Fine you pay for my Cadillac!” I was privy to the very special ultra right wing talking point that contraception is analogous to cars. Fancy cars.

I don’t know exactly how to get the message through: contraception is not a Benz, but a basic need.

I think that somehow my opponents believe that a fancy car is supposed to help men get a woman to go to bed with them, and the pill serves the same purpose for a woman. My depo-provera brings all the boys to the yard, or something. This is absurd. It’s called family planning for a reason. Contraception enables women and men and partners of all backgrounds and permutations to decide when and if to procreate. It ensures that pregnancies that DO happen happen safely and in a planned-for manner. It treats all kinds of conditions in all kinds of individuals, from heavy periods to more serious health issues. But opponents of the mandate don’t care about that stuff. Contraception particularly sticks in their craw because of its equalizing value. It allows women to live exactly as men have lived for centuries — with personal dignity, and without the constant threat of unintended pregnancy altering their lives.

As for the religious freedom side of the argument, when I got attacked on Twitter, surprise! No one attacked me by telling me contraceptive use offended their religious freedom. And absolutely no one was able to refute the slippery slope argument. This is the argument that if corporate religious preference takes precedence over individual health coverage, a Jehovah’s Witness, Scientologist, Christian Scientist or other boss with unique beliefs about medical practice could refuse life-saving coverage for employees. The only response I got to this was “if my boss refused to cover blood transfusions, I’d get another job.” Another absurdity. This would a) likely not be a possibility if one were already in a dire situation requiring blood transfusion, and b) is simply not a reality for many in this economy.

In its petition against Hobby Lobby, the government calls out the objection of the corporations as “the slight burden on religious exercise that arises when one’s money circuitously flows to support the conduct of other free-exercise-wielding individuals who hold religious beliefs that differ from one’s own.” Boom. Through insurance, through taxes, we all support each others’ ability to make slightly different choices from our own. That’s the social contract. Under the ACA, contraception was rightly included in a group of cost-saving, immensely beneficial preventive services including pediatric care and HIV screening. It’s not a Cadillac. It’s care.

A new study from Guttmacher released this week reveals that women are taking advantage of the new provision in droves. The number of those getting no-copay birth control benefits rose from 15% to 40%. Lawrence B. Finer, the study’s lead author, said that “Large numbers of women who couldn’t previously do so are now obtaining birth control without co-pays or deductibles, which allows them to more easily attain contraception’s well-documented health, social and economic benefits.”

Birth Control is Not a Cadillac