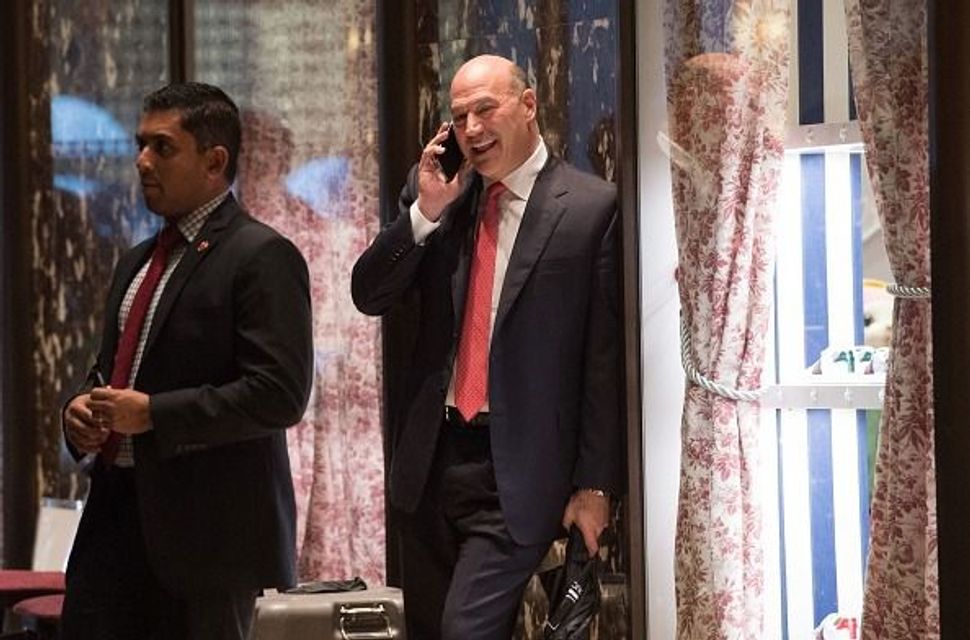 With the split of the role, Goldman has returned to a co-president, co-chief operating officer structure. Cohn had earlier served alongside Jon Winkelried in this arrangement, until Winkelried’s departure from the firm in 2009.