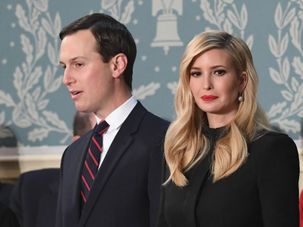 Ward says that Bannon told Ivanka “F**k yourself … you are nothing,”

Former Trump economic advisor Gary Cohn tried to fob off the president on the United Kingdom.

“I wouldn’t let him see it. He’s never going to see that document,” Cohn told an associate. “Got to protect the country.”

“That was the biggest f—-ing mistake I’ve made.” 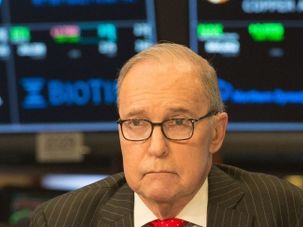 Kudlow converted from Judaism to Catholicism in 1997 after a battle with substance addiction. 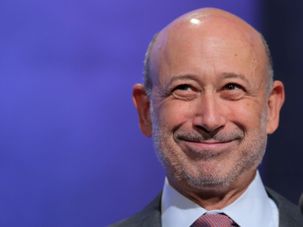 Trump: Gary Cohn’s A ‘Globalist,’ But I Still Like Him

The term is often used by the far-right to refer to conspiracies about Jews controlling the world economy.

With Gary Cohn’s Departure, Trump Loses An Adviser — And A Hotel Guest

Cohn lived in the Trump International Hotel during the weekdays, at a cost that likely ran into the six figures.

Gary Cohn, the national economic council director, plans to resign from the Trump administration, according to the New York Times. 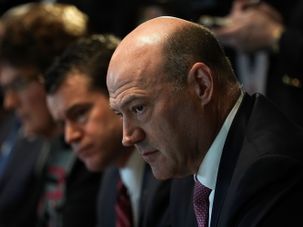 Gary Cohn was rumored to be resigning for some time, but stayed to stop Trump from imposing high tariffs.