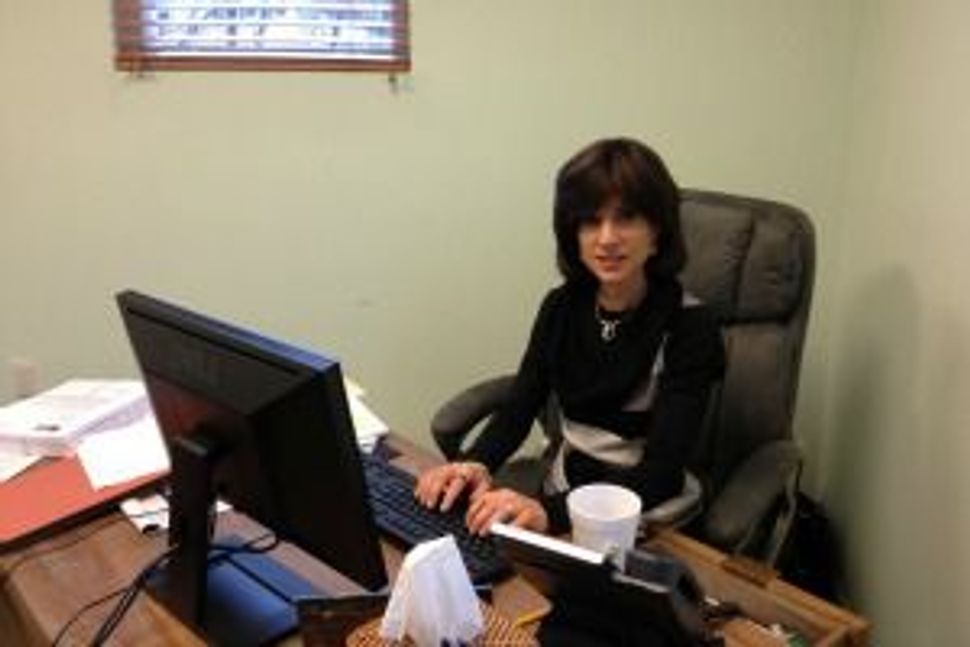 (JTA) — Rachel Freier of Brooklyn officially became the first Hasidic woman to be sworn in as a judge in the State of New York.

Freier, a mother of six and former lawyer who practiced commercial and residential estate law, was sworn in Thursday as the Civil Court judge in Kings County’s 5th judicial district, CBS reported.

Freier won in September the vote in the district, which encompasses the Brooklyn communities of Kensington, Sunset Park and Windsor Terrace, among others.

Present at Freier’s swearing in ceremony the Hasidic performer Lipa Schmeltzer, who performed the song “God Bless America” in Yiddish while wearing a white suit with colorful doodles, the vosizneias website reported.

After graduating from high school, Freier, 51, who is also known as Ruchie, worked as a legal secretary and paralegal to support her husband’s Talmudic studies. She is a graduate of Touro College and Brooklyn Law School, and founded the all-female EMT agency Ezras Nashim.