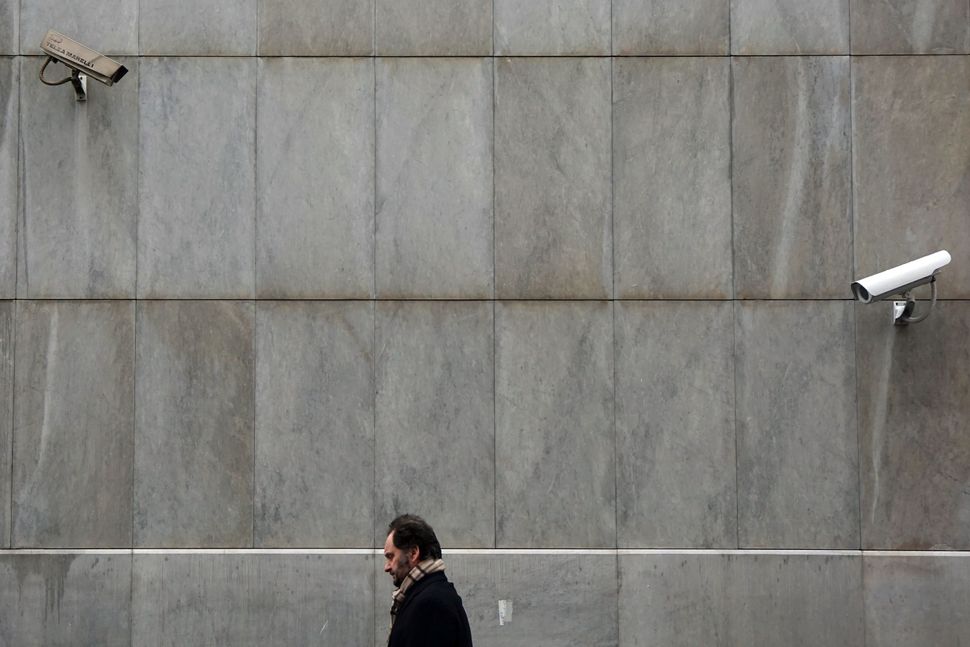 Those on hand for the launch Tuesday in the city of Maldonado included the defense minister of Uruguay, the mayor of Maldonado, the Israeli ambassador to Uruguay, and representatives of the Israeli companies Elbit and Noa.

The center, which will be fully operational next year, comprises 1,200 cameras in 375 spots. The Israeli technology consists of hardware and software equipment, including the high definition cameras with License Plate Recognition, or LPR, technology.

“I am very happy to see that the dream of bringing the best of Israeli technology and knowledge to Uruguay is already a reality,” the ambassador, Nina Ben-Ami, told the AJN news agency.

The executive director of the Punta del Este Jewish community, Fabian Schamis, said he was proud to be a member of the “core team from whom this dream was conceived, cared for and materialized.”

“From today nothing will ever be the same regarding the level of security in the city. This is a benefit to the entire local community, for the ordinary citizen, for the tourist, for everyone,” he said.

Maldonado, which has nearly 85,000 residents, has a strong hotel and business industry as an extension of neighboring Punta del Este, a leading tourism and gambling destination for South Americans. Punta, which has a Jewish mayor, will also receive some of the surveillance cameras.

Last week in the capital city Montevideo, a non-Jewish woman was physically attacked by a man who allegedly yelled anti-Semitic slurs at her.

On March 8, a Jewish businessman was killed near his store in the small town of Paysandu. The killer reportedly yelled “God is great” in Arabic while stabbing David Fremd, 55, in the back 10 times, and later declared that he “followed Allah’s order.”