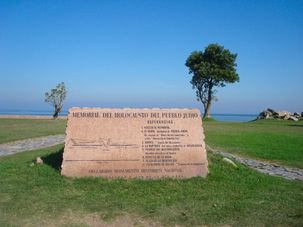 Vandals used black paint to write slurs including “The Holocaust of the Jewish people is the biggest lie in history” and “Gas chambers were a fraud.” 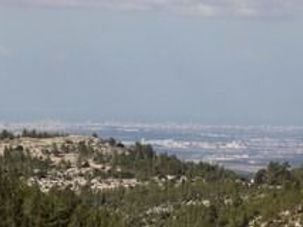 RIO DE JANEIRO An evangelical Christian pastor from Uruguay fulfilled his promise to plant 1,000 trees in the Jewish state. 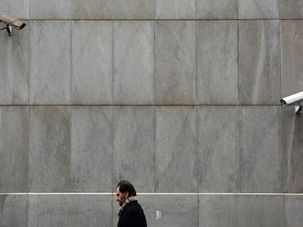 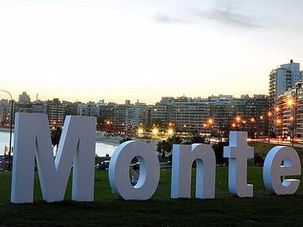 Maid Attacked by ‘Jews Have To Die’ Maniac in Uruguay

RIO DE JANEIRO (JTA) — A Uruguayan woman suffered injuries to her face and body after being attacked by a man who yelled anti-Semitic slurs at her. Mirta, who is not Jewish, met the aggressor on the street close to the building where she has been working as a housemaid for eight years in a building… 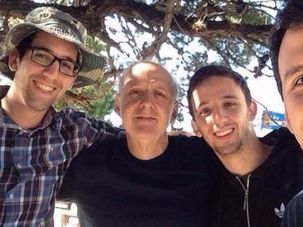 Police in Uruguay confirmed the deadly attack on a Jewish businessman in the small town of Paysandu was motivated by anti-Semitism. 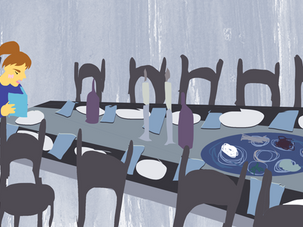 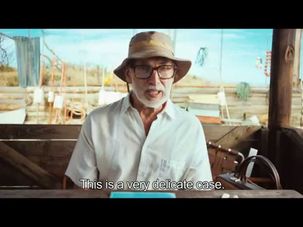 ‘Mr. Kaplan’ is a dark comedy about the travails of an elderly Uruguayan Jew. Can it succeed in showing the funny side of a South American nation that served as a haven for some Nazis? 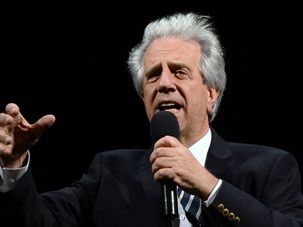 Uruguay elected a president who has twice traveled to Israel and who has an open dialogue with the country’s Jewish community. 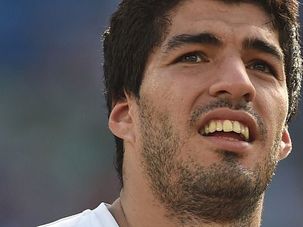 Soccer bad boy Luis Suarez has been banned for biting an opponent — again. Dan Friedman suggests 8 reasons why he should use the time off to make a big change. 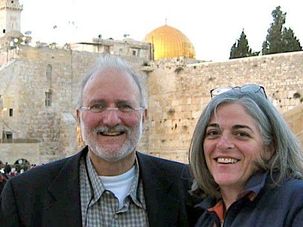