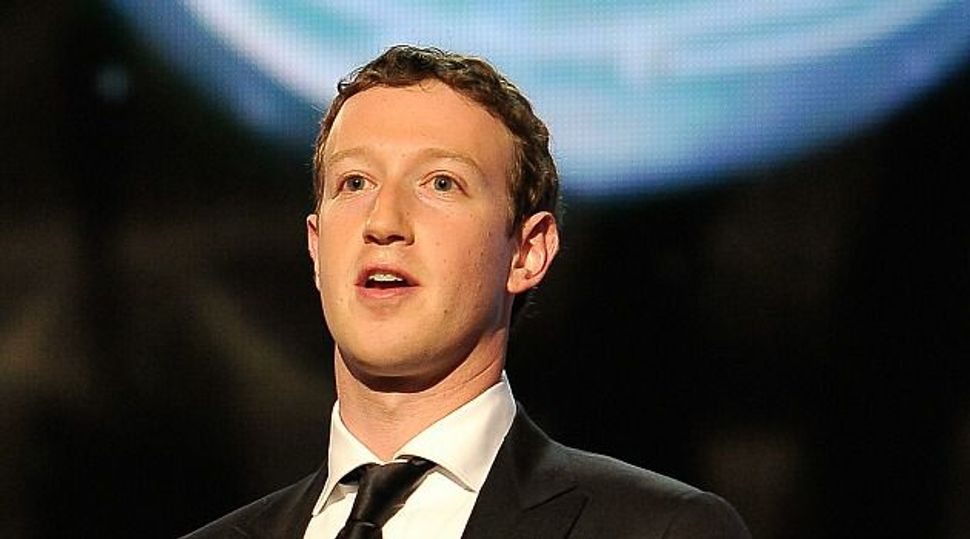 (JTA) — Facebook co-founder and CEO Mark Zuckerberg said in a post on his social media network that while he once questioned his Jewish upbringing, he now believes that “religion is very important.”

The post came after he wished his followers a “Merry Christmas and Happy Hanukkah” on Dec. 25, according to reports over the weekend.

Zuckerberg once identified himself as an atheist.

In response to a comment asking, “But aren’t you an atheist?” Zuckerberg replied: “No. I was raised Jewish and then I went through a period where I questioned things, but now I believe religion is very important.”