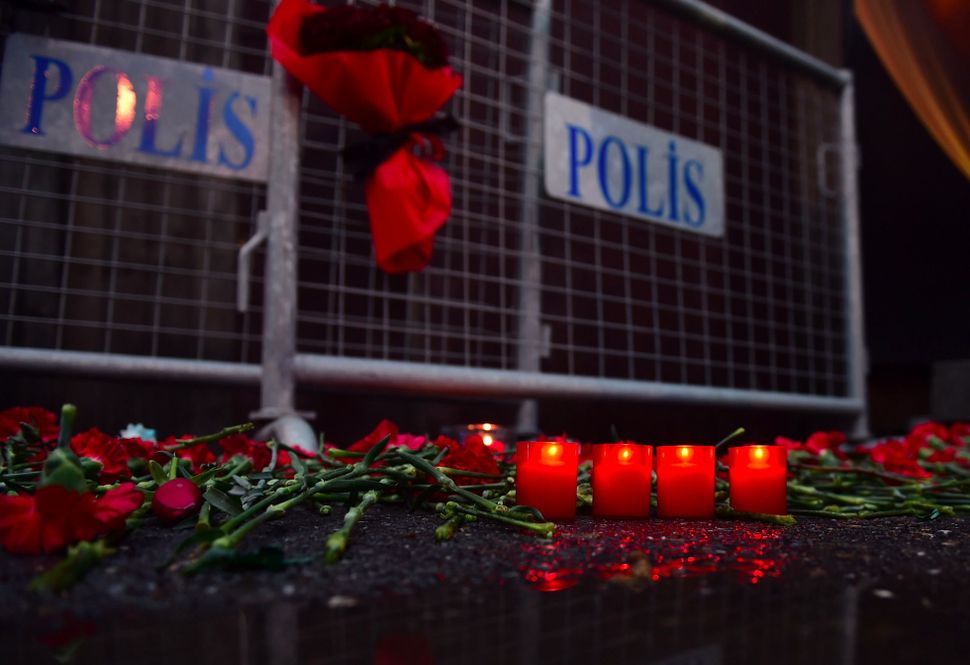 JERUSALEM (JTA) — Israel’s Interior Ministry arranged the return of the body of an Israeli-Arab teen killed in a terrorist attack in an Istanbul nightclub.

Lian Zaher Nasser, 19, from the Arab city of Tira, was one of 39 killed in the attack, which occurred at around 1 a.m. Saturday at the Reina nightclub in Istanbul’s Ortakoy neighborhood.

Nasser’s family asked the Tira municipality for help in repatriating the body, since there was no travel insurance to help with the expense.  The municipality turned to the government, which made the arrangements. 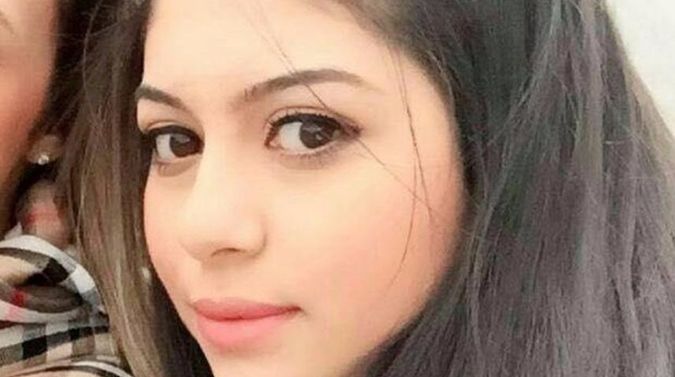 The ZAKA Israeli search-and-rescue organization, which has worked around the world, coordinated the repatriation including logistics, transportation and financial, The Times of Israel reported.

The body was expected to arrive in Israel on Monday morning.

Because the attack at the Istanbul club did not target Israeli citizens, the Defense Ministry is not expected not to recognize Nasser or her friend who was injured in the attack as terror victims, Ynet reported. Two other Israeli women also from Tira were at the nightclub during the attack.

The Islamic State terror group on Monday claimed responsibility for the attack in a statement written in Arabic and Turkish. It warned of other attacks on Turkey to come. The attacker is still on the loose.