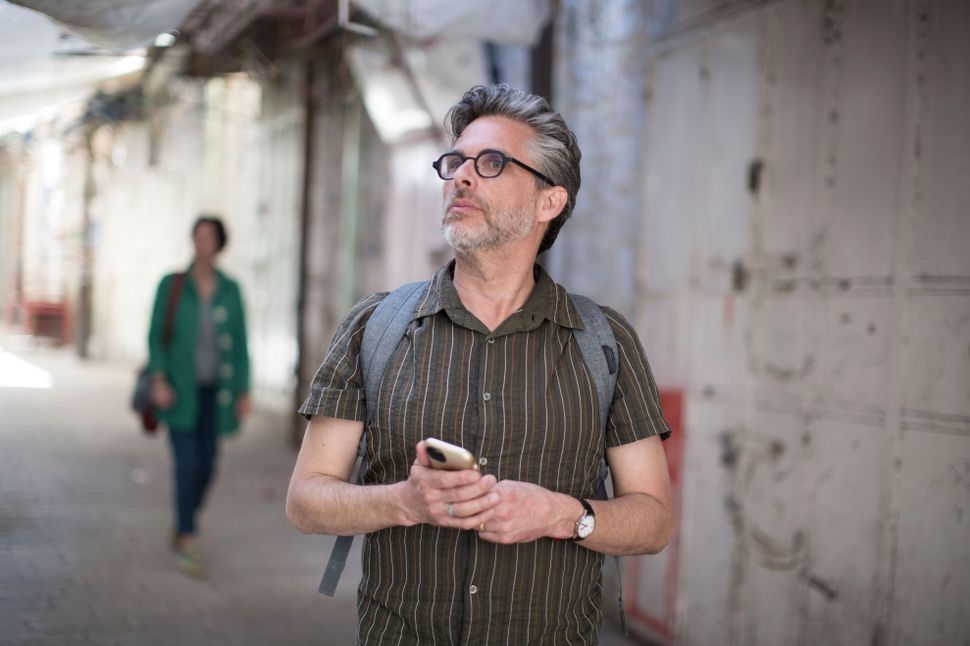 (JTA) — Michael Chabon and Daniel Gordis were among the winners of the 2016 National Jewish Book Awards.

Chabon was honored with a Modern Jewish Literary Achievement Award. His latest novel is “Moonglow,” which chronicles semi-autobiographical conversations with his family.

Here are the other winners:

**Biography, Autobiography and Memoir: **“But You Did Not Come Back,” by Marceline Loridan-Ivens

**Book Club Award: **“And After the Fire,” by Lauren Belfer

**Contemporary Jewish Life and Practice: **“Changing the World from the Inside Out: A Jewish Approach to Personal and Social Change,” by Rabbi David Jaffe

**Debut Fiction: **“Anna and the Swallow Man,” by Gabriel Savit

**Education and Jewish Identity: **“Next Generation Judaism: How College Students and Hillel Can Help Reinvent Jewish Organizations,” by Mike Uram

**History: **“The Angel: The Egyptian Spy Who Saved Israel,” by Uri Bar-Joseph

**Holocaust: **“Holocaust, Genocide, and the Law: A Quest for Justice in a Post-Holocaust World,” by Michael Bazyler

**Writing Based on Archival Material: **“Jewish Salonica: Between the Ottoman Empire and Modern Greece,” by Devin E. Naar