Chabon and Waldman: The Couple That Kvells Together 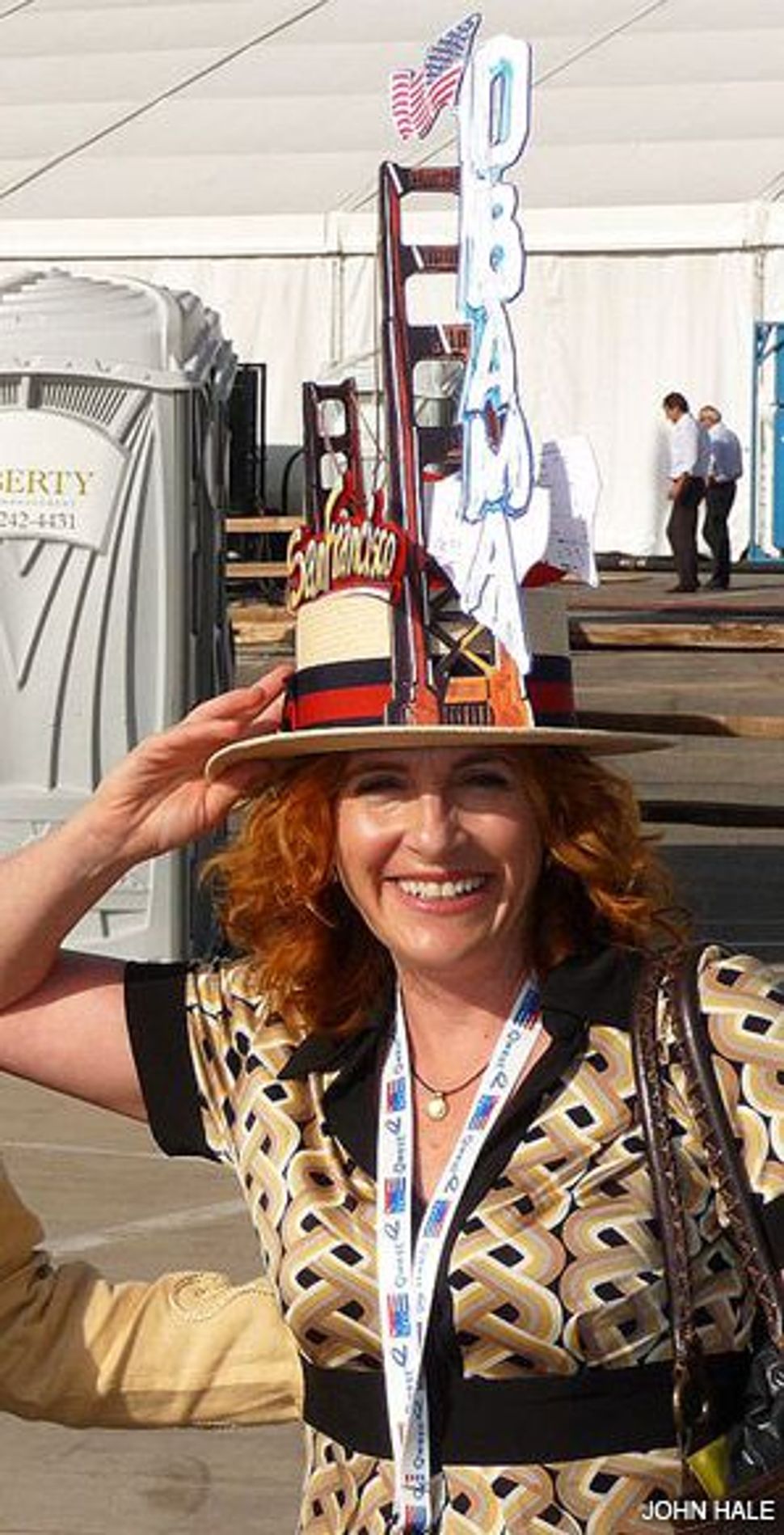 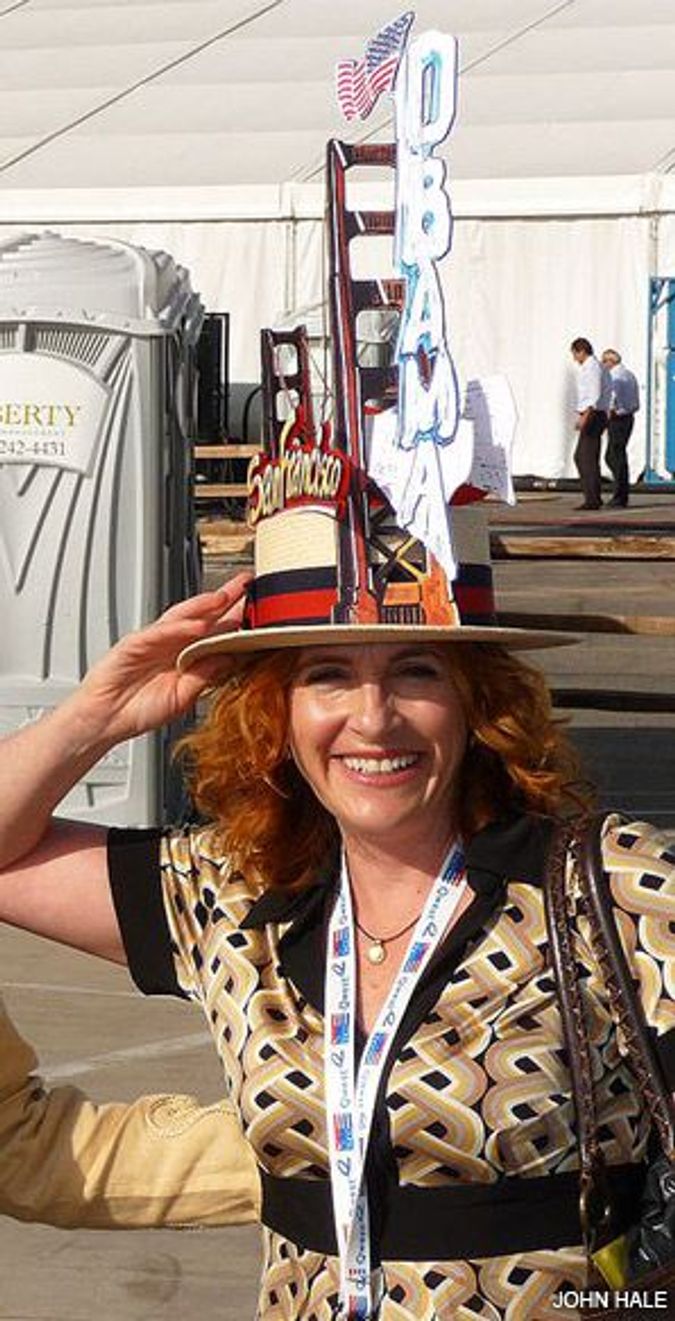 “It was like a Grateful Dead concert in the ’70s,” Waldman told The Shmooze. “Wherever you were you had instant best friends.”

She was similarly gushing in a series of posts on the New York magazine blog Daily Intel. The day Obama made his speech at the DNC was, she wrote, “the third best day of my life, after my wedding and my daughter’s bat mitzvah.”

Her blog posts talk little about national politics, focusing instead on politics of a more local sort, like the elaborate seating hierarchy at the convention (held this year at Denver’s Pepsi Center).

Besides being an Obama delegate, Waldman is currently a full-time campaign volunteer. Next month, she said, she, Chabon and critic James Wood will speak to Jewish groups at a Washington fundraiser. Other prominent Jewish writers, like Jonathan Safran Foer and Myla Goldberg, also have been invited to participate.

Chabon, whose oeuvre includes “The Amazing Adventures of Kavalier and Clay,” “The Yiddish Policeman’s Union” and an adoring Washington Post op-ed about Obama, also attended the convention. When Waldman visited Chabon in the “Honored Guests” section of the stadium one night, she ran into a contingent of politicos from the American Israel Public Affairs Committee.

“My first feeling was a little anxious and tentative,” Waldman said, referring to the popular perception that the group is somewhat to the right of the senator from Illinois. “But they were all homies of ours. They were cheering their brains off whenever Obama’s name was mentioned.”

Chabon and Waldman: The Couple That Kvells Together