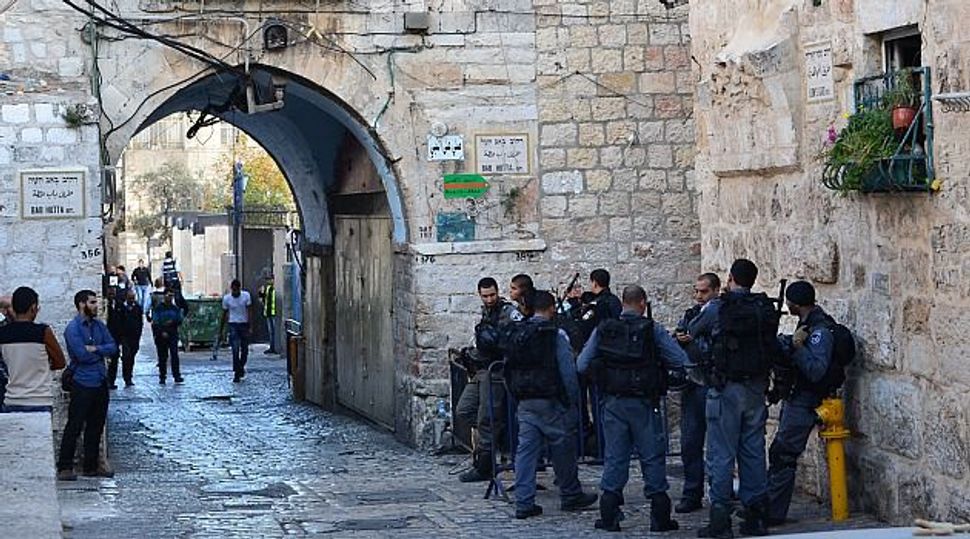 (JTA) — Ari Rath, a prominent Austrian-Israeli journalist who served as editor-in-chief at the Jerusalem Post, has died.

Rath died Friday in Vienna, a week after turning 92, The Jerusalem Post reported. In recent years, he suffered from heart problems.

Born in 1925 in Vienna, Rath came to pre-state Palestine as a 13-year-old, following Nazi Germany’s annexation of Austria in 1938. He lived in Israel until the age of 82 and worked at The Jerusalem Post for over 20 years, including serving as its editor-in-chief with Erwin Frenkel from 1975 to 1989.

In 2007, he returned to live in Austria. He continued to work as a journalist, writing for a variety of international publications.

In 2005, he received Germany’s highest state honor, the Merit Cross of the Federal Republic. In presenting the award, Rudolf Dressler, who was then Germany’s ambassador to Israel, said Rath’s has been a life “beyond comparison,” from his escape from the Nazis to his experiences in pre-state Palestine to his career in journalism.

Rath acknowledged that it wasn’t a simple choice to accept an award from the German government.

Many Jews “have rejected the Merit Cross, but I have decided after a lot of consideration and with all my heart and full understanding to accept it” in the name of “the triumph of the good and righteous over the worst of humanity,” he said.

Rath was a strong believer in the Palestinian people’s right to self-determination and was involved in peace movements, according to The Jerusalem Post.