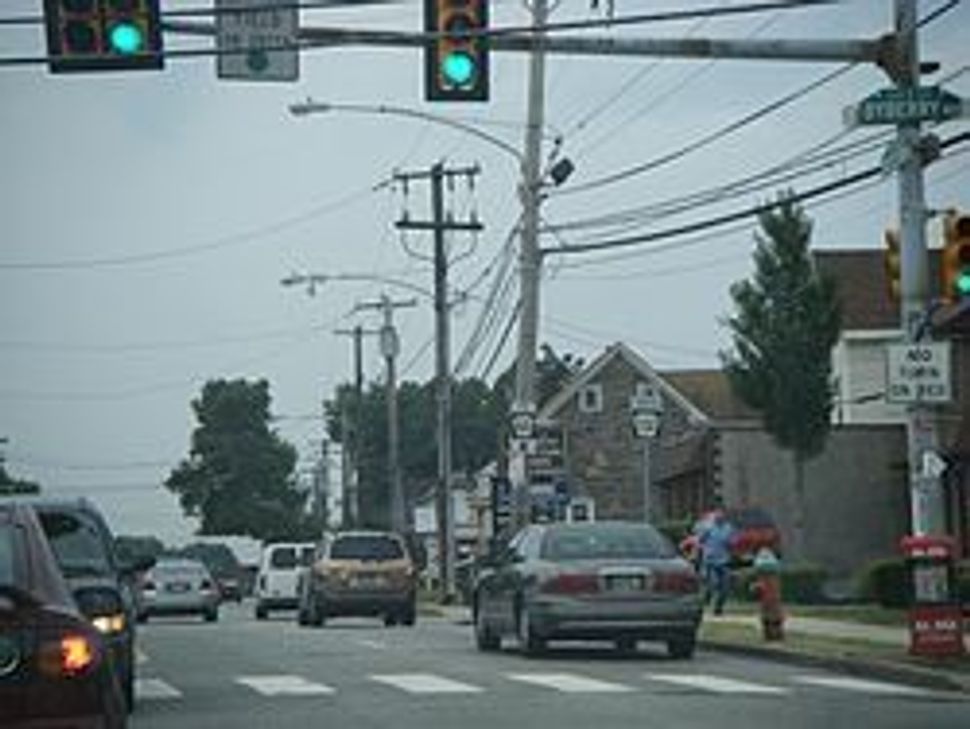 The mikvah, a Jewish ritual bath, currently is under construction in the middle of a strip mall in the Somerton neighborhood of Philadelphia, the local CBS affiliate reported. There are about one dozen other storefronts in the strip mall, but the mikvah was the only one vandalized, leading police to believe it was targeted.

The vandalism occurred sometime over the weekend, according to the report.

Last week 16 security cameras located in the parking lot of the mikvah were damaged, according to the report.

Other Jewish community buildings in northeast Philadelphia have been targeted in recent weeks as well.

On January 6, rocks were thrown through six windows at Temple Menorah Keneseth Chai in the historic Tacony neighborhood, as well as one the previous month. No arrests have been made in the case.