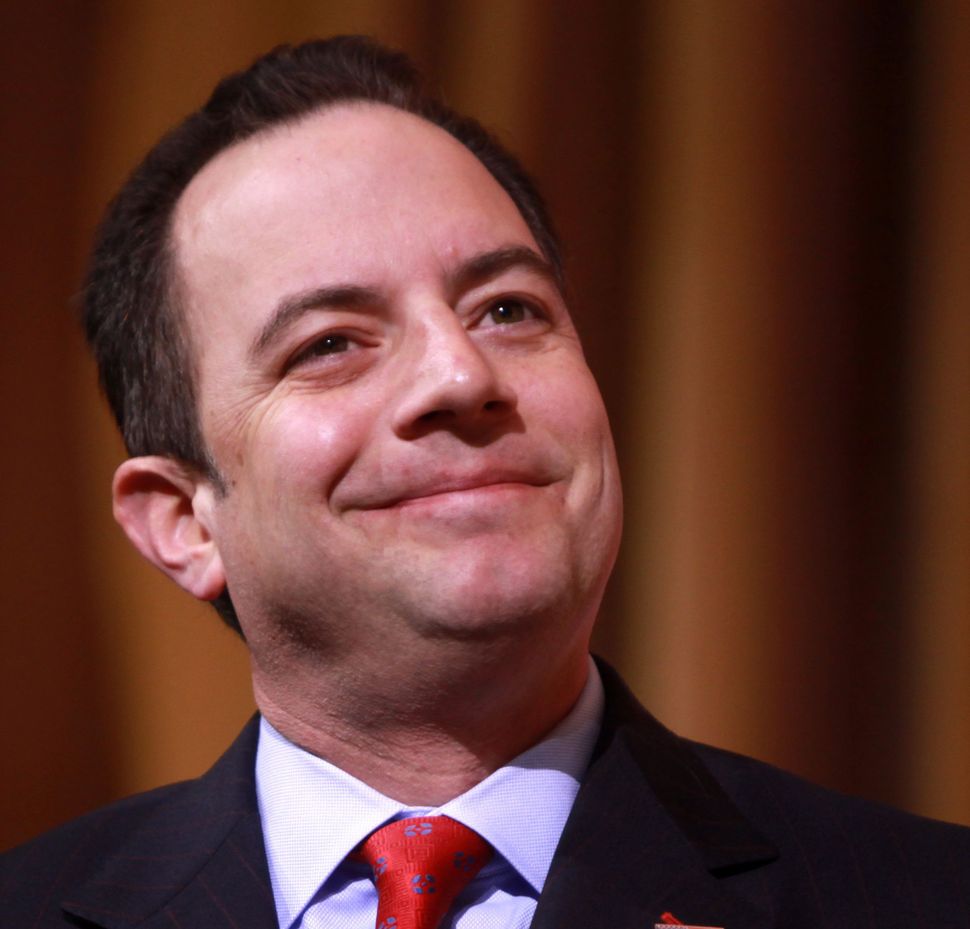 Reince Priebus told ABC News’ George Stephanopoulos on “This Week” Sunday that it is not clear how the Iran nuclear agreement will continue under Trump.

“We all know that President-elect Trump doesn’t like the Iran deal, thinks it’s a terrible document, thinks it will create a nuclear arms race in the Middle East, which it already is beginning to do,” Priebus said.

Secretary of Defense nominee Gen. James Mattis said during last week’s Senate confirmation hearing that while he thinks the Iran deal is “an imperfect arms control agreement,”  when the United States ” gives her word, we have to live up to it and work with our allies.”

Priebus said during his ABC interview that all opinions will be in the room during Trump administration discussions on the Iran deal when “a collective decision that is made, of course, with President-elect Trump having the primary say.”