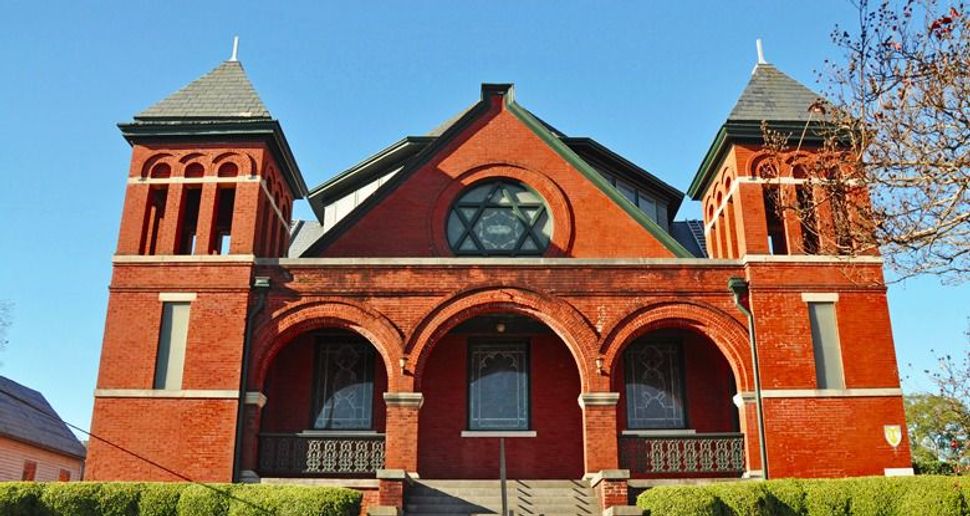 The Reform temple in Selma only has seven remaining members, according to the Montgomery Advertiser.

Rabbi Shmuel Herzfeld of the Orthodox National Synagogue said the purpose of the group’s visit was to “educate ourselves about the civil rights movement” in Selma, where Rev. Martin Luther King Jr.  and Rabbi Abraham Joshua Heschel walked together across the Edmund Pettus Bridge in 1965 as a sign of religious solidarity.

The trip was timed to coincide with Martin Luther King Jr, weekend.

Selma politicians joined the Jewish visitors for Shabbat, who ate their Shabbat meals together and danced the hora together, and then walked through the Selma neighborhood and heard about its history.

Selma’s small Jewish community has dwindled to almost nothing in recent years. Temple Mishkan has not had a full-time rabbi in many decades, and the historic building has fallen into disrepair, according to the newspaper.