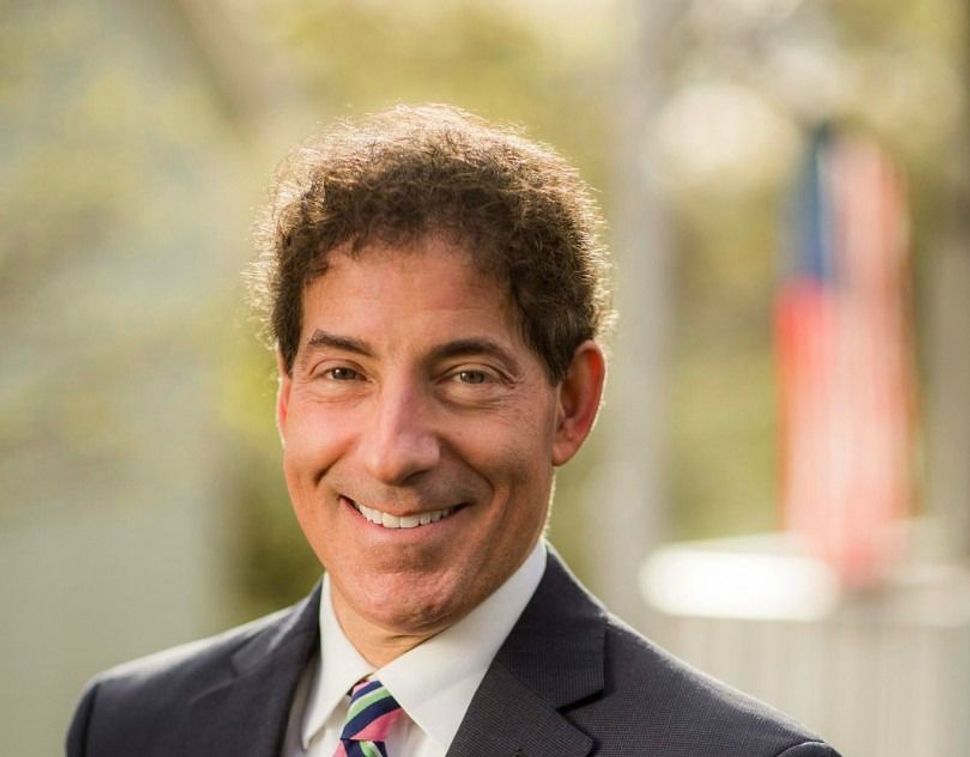 Image by Courtesy of Jamie Raskin

WASHINGTON (JTA) — Four Jewish Democrats in Congress are among 59 of the party’s U.S. House of Representatives delegation who will not attend Donald Trump’s presidential inauguration.

The movement to boycott the inauguration was launched over the weekend when Rep. John Lewis, D-Ga., a civil rights hero who helped organize the protests in the 1960s that brought about civil rights and voting rights reforms, said he would not attend because he saw Trump as an “illegitimate” president.

Lewis cited, in part, reports of Russian attempts to swing the election toward Trump.

Trump, on Twitter, replied by describing Lewis as “all talk, talk, talk – no action or results,” prompting an outcry, including from Jewish groups that have over the decades worked closely with Lewis to advance civil liberties.

Some of the 59 Democrats, out of the 194 in the House, who will not attend have said they agreed with Lewis that Trump was not a legitimate president. Others have said they are joining with him because of Trump’s attack. Some have said they simply have other plans.

The four Jewish members, out of 20 Jewish Democrats in the House and 22 Jewish House members overall, say they are standing with Lewis, and also cited their own concerns about Trump’s election.

“@RealDonaldTrump stands with V. Putin,” Nadler said in a tweet, referring to the allegations that Russian President Vladimir Putin directed interference in the U.S. election. “I stand with ‪@repjohnlewis.”

“I won’t attend ‪#inauguration out of respect for ‪@repjohnlewis & for unpresidential remarks,” Cohen said, also on Twitter.

“I cannot stomach his relentless trafficking in bigotry, misogyny and fear,” Raskin said of Trump, in a statement.

“I believe the office of the president deserves our respect, and that respect must begin with the president-elect himself, Yarmuth said in his statement.