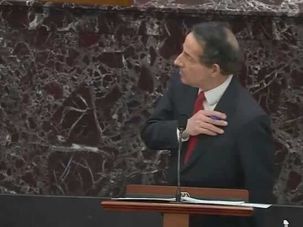 After Twitter erupted over David Schoen’s kippah replacement, eyes turned to Jamie Raskin. Was he wearing a yarmulke? Or is he just bald. 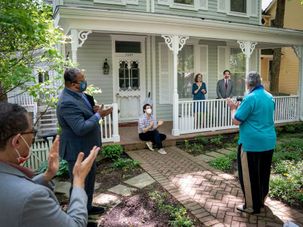 The legacy of Jamie Raskin’s son continues to inspire online

A growing Google document, started by one of Rep. Raskin’s constituents, is gathering thousands of good deeds done in Tommy’s name. 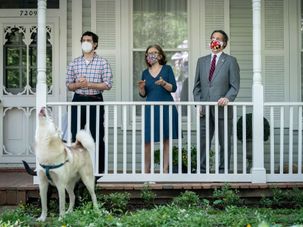 Jewish communities have come a long way in understanding suicide. But more can be done to normalize the conversation.

“The fact that Kushner is President Trump’s son-in-law does not place him above the law,” lawmakers wrote. 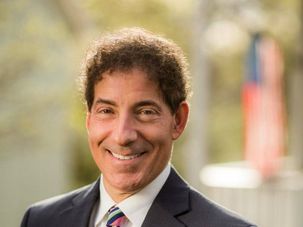 WASHINGTON (JTA) — Four Jewish Democrats in Congress are among 59 of the party’s U.S. House of Representatives delegation who will not attend Donald Trump’s presidential inauguration. The four are Rep. Jerrold Nadler of New York.; Rep. Jamie Raskin of Maryland; Rep. John Yarmuth of Kentucky; and Rep. Steve Cohen of Tennessee. The movement to… 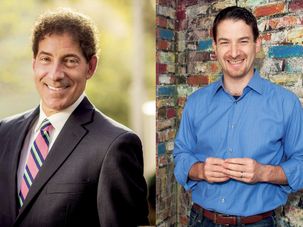 It's Jew vs. Jew (Plus 5) in Race for Maryland Congressional Seat

Two prominent progressive Jews are among the seven candidates joining the fray for one of the rarest prizes available in Congress these days: an open seat in which the incumbent Democrat has decided not to run for reelection.