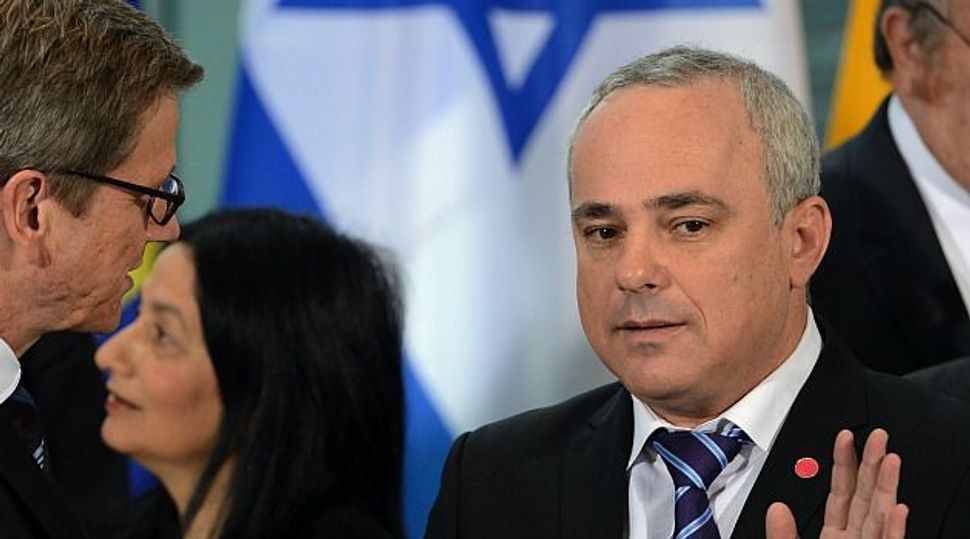 Steinitz, Israel’s energy and infrastructures minister, who is considered to be a close ally of Prime Minister Benjamin Netanyahu, said in an interview on Army Radio Friday that “we are all praying that, alongside his sense of humor and colorful personality, Trump will understand the weight of responsibility lying on his shoulders and will turn out to be a courageous and serious president.”

Steinitz added:  “I very much hope and believe that he will move the U.S. embassy in Israel to Jerusalem.”

During the presidential campaign, Trump said he supported moving the embassy to Jerusalem.

Steinitz said doing so would encourage other countries to follow suit and move their embassies to Jerusalem.

“It’s absurd that the embassies are in Tel Aviv and the United States should be the first to move it to Jerusalem,” Steinitz said Friday ahead of Trump’s inauguration in Washington D.C. later in the day.

Israel’s education minister, Naftali Bennett of the rightist Jewish home party, was quoted by Army Radio as having congratulated Trump ahead of his inauguration.

“President Trump, in the name of the people in Israel, congratulations and good luck!” Bennett was quoted as saying. “We look forward to a deep and strong relationship. May God bless our nations.”