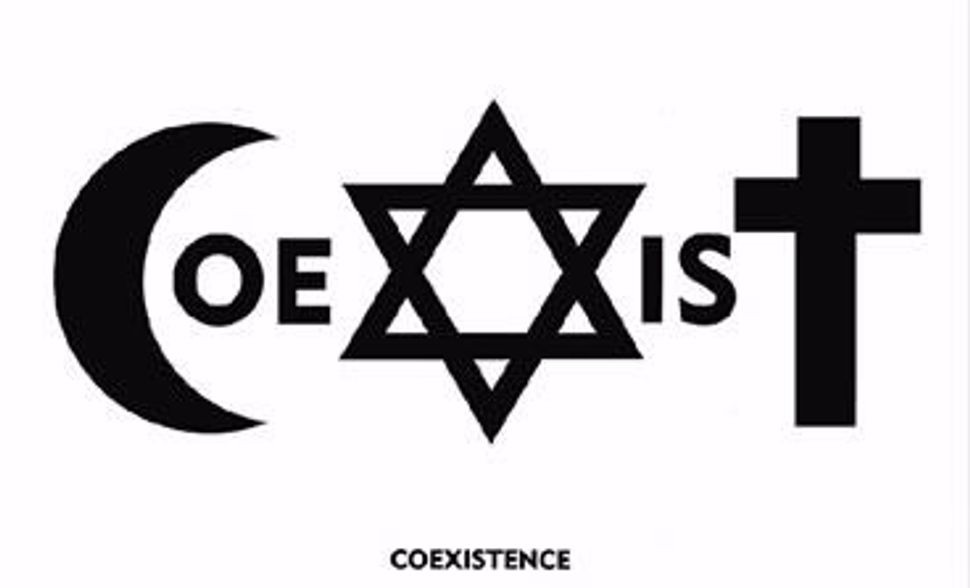 CHICAGO (JUF News via JTA) — Some 1,000 Jewish, Muslim and Christian Chicago residents came together in unity at a synagogue that was vandalized with swastikas four days earlier.

The Wednesday event at the Chicago Loop Synagogue was sponsored by the Jewish Community Relations Council of the Jewish United Fund and billed as “an interfaith gathering against hate.”

“By coming together, we are reaffirming the best of what our country and our city is about,” said Emily Sweet, executive director of the JCRC. She called on Chicago residents to “stand together, not just in response to one crime, but during all the days to come, reaffirming our commitment to the tenet that unites all of our faiths: Love thy neighbor.”

Early Saturday morning, an attacker smashed a window and placed swastika stickers on the synagogue building. It was the first such attack on the synagogue, which opened in 1959, and a hate crime investigation led to the arrest Wednesday of Stuart Wright, 31.

Also last week, there was a bomb threat at the Lake County JCC in suburban Chicago and anti-Semitic vandalism reported at the Illinois Holocaust Museum & Education Center in Skokie.

“We felt very alone. But we were not alone,” Zoldan said, noting the many who sent cards, calls and donations. “One single act of hate led to hundreds of acts of love.”

Bishop Sally Dyck of the United Methodist Church warned against the “temptation to go numb” felt by many due to “the outrages that erupt on a daily basis.” Dyck said she came to the event “to speak, to pray, and to stand with” the Jewish community in the “hope for shalom.”

Mohajir said she raises her children with positive messages, and that following the incident at Chicago Loop, she had them write messages of solidarity and buy flowers to bring to the synagogue.

“We have to be both vulnerable and vigilant,” Mohajir said. “My Islam is filled with love and hope. We leave no room for despair.”