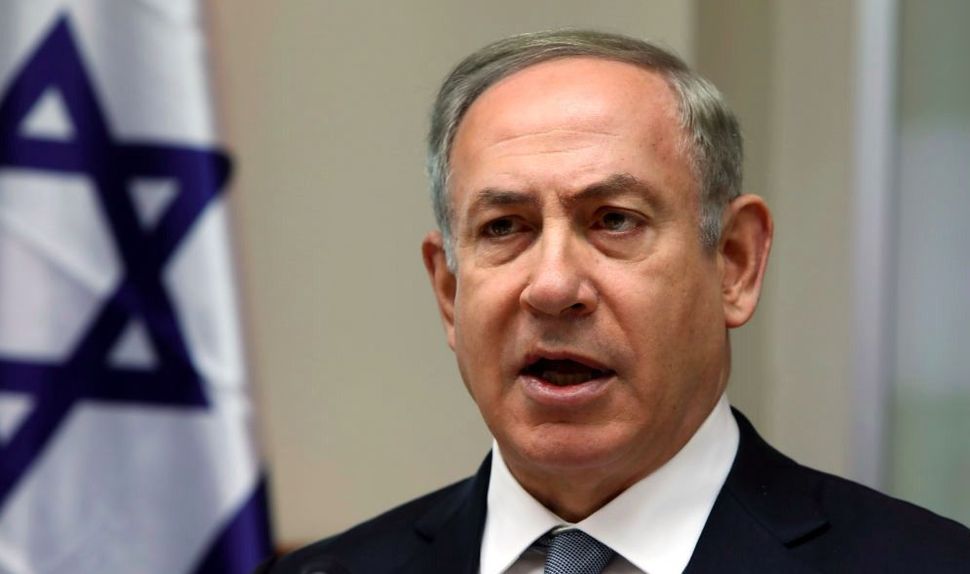 Netanyahu said he has held numerous consultations ahead of the scheduled Feb. 15 meeting in Washington DC, which he will leave for on Monday.

“I have navigated Israeli-U.S. relations in a prudent manner and I will continue to do so now,” Netanyahu said Sunday at the start of the weekly Cabinet meeting.

“Ahead of the meeting, I have held many discussions in recent days with the heads of the security establishment, the National Security Council, the Foreign Ministry and, of course, I have also held additional consultations. I hear and understand that there is great excitement ahead of this meeting, with all different kinds of motivation behind it,” Netanyahu said.

“My supreme consideration is to be concerned, first of all, for the security of the State of Israel, to strengthen the steadfast alliance with the U.S., and to strengthen our other national interests which are fundamentally connected to the strength of ties with the U.S. This requires a responsible and considered policy – and that is how I intend to act,” he said.

Netanyahu seemed to be responding to Jewish Home party head Naftali Bennett, who said in a Facebook post on Saturday night that: “The two words – Palestinian state – are a historic disaster. They must not be uttered. This is our test.”

Netanyahu told Likud ministers on Sunday, according to Ynet:  “We must act with responsibility and rationality.”

“Trump and I know each other for many years, but this is the first time we’ll be meeting as U.S. president and prime minister,” he said.