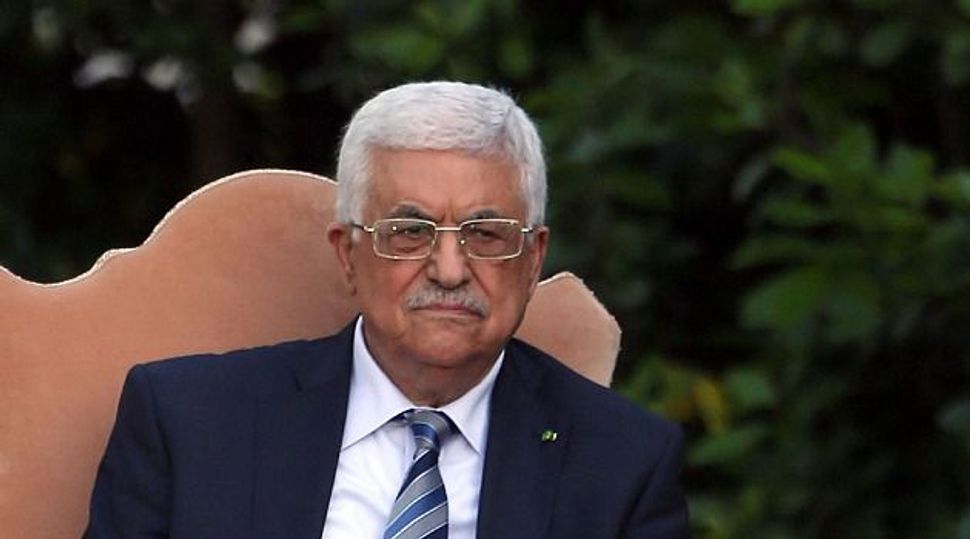 (JTA) — Americans are nearly evenly divided over support for a Palestinian state, according to the latest Gallup poll.

Some 45 percent of Americans back the establishment of an independent Palestinian state on the West Bank and Gaza Strip and 42 percent oppose it, according to the poll taken during the first week of February. Some 13 percent said they have no opinion.

One year ago, support for a Palestinian state was at nearly the same level, 44 percent, but a lower percentage, 37 percent, opposed it. At that time, 19 percent said they had no opinion.

Broken down by political party affiliation, 61 percent of Democrats, 50 percent of Republicans and 25 percent of Independents are in favor of a Palestinian state.

The results are from Gallup’s annual World Affairs poll conducted Feb. 1-5. A random sample of 1,035 Americans over 18 was polled. The results have a margin of error of plus or minus 4 percent.

The poll also asked respondents if their “sympathies” lie more with the Israelis or the Palestinians.

In the splits by political party, 82 percent of Republicans, 47 percent of Democrats and 57 percent of Independents said they sympathized with Israel.

Asked about their opinions of Israeli Prime Minister Benjamin Netanyahu, some 49 percent of respondents said they viewed him favorably and 30 percent unfavorably — both figures the highest recorded in the poll — with 13 percent saying they never heard of him and 8 percent saying they have no opinion.