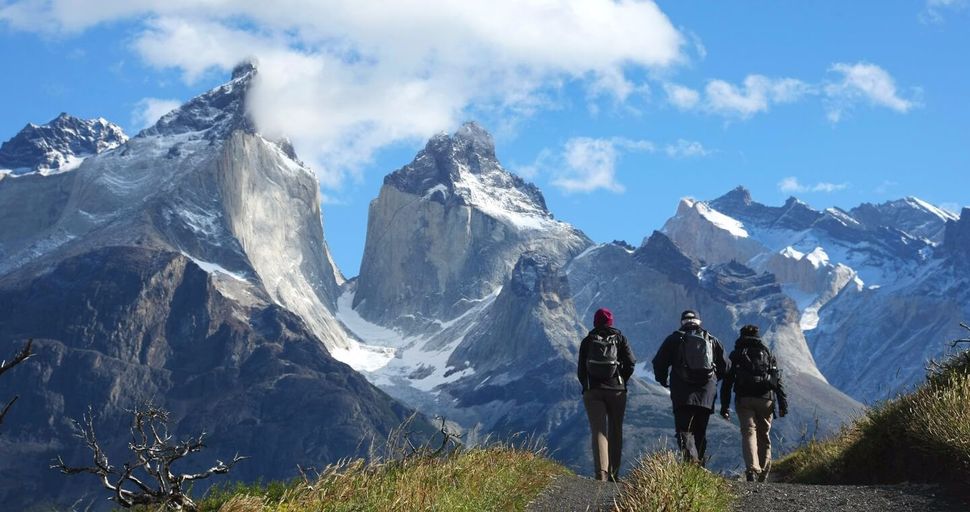 RIO DE JANEIRO (JTA) — A senior official of an entity under the Chilean Ministry of Agriculture threatened Israeli tourists with a hate-filled speech after a group was removed from a national park.

“They are united at hostels and ‘these people’ are received not due to their nationalities. However, we can’t bar their entrance, but they will be removed if they present an aggressive attitude,” Munoz declared during an interview to Tele13 Radio on Wednesday.

“I have been reviewing the statistics and since 2012 we have had 36 expulsions, of which 23 were Israelites and these three are also Israelites. It seems they have the culture of not obeying and going against the rules,” she said.

The Comunidad Judia de Chile, the country’s umbrella Jewish organization, released a statement indicating that such generalization fosters a scenario of hatred and discrimination.

“We condemn all kinds of attacks against the nature of our country, but we cannot accept that our authorities make such statements that give rise to acts of hatred at a time when Chile is fighting to end discrimination against tourists and immigrants,” read the statement.

“We request that this type of situation is not repeated and so we can avoid the hostility and racism we do not want for our country,” the statement added.

The three Israeli tourists were fined about $1,000, which will be designated for fighting forest fires in the region. In 2014, other Israeli travelers accused Chilean authorities for degrading treatment at the same park after being expelled for cooking.

“We were treated like murderers. In a moment we turned into Israelis who are trying to burn down the reserve,” a tourist told Ynet.

Last month, a young Jewish and gay activist wearing a T-shirt emblazoned with the flag of Israel was attacked at a Santiago park in with several razor cuts perpetrated by three men who carried neo-Nazi symbols.