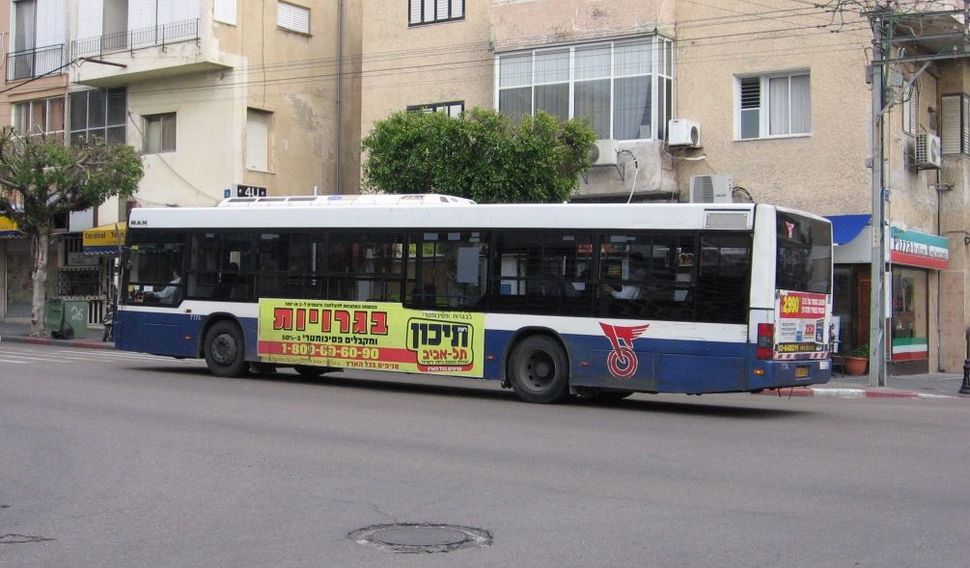 Anas Haj Yehiye, 35, an Arab-Israeli resident of the central Israeli city of Taibe, was arrested late last month, the Shin Bet security service announced in a statement issued Monday after the lifting of a gag order on the case.

He is accused of activity on behalf of and contact with the Islamic State.

According to the Shin Bet, Haj Yehiye “had been in contact with Islamic State operatives and had disseminated both extremist material and knowledge regarding the production of explosives. He swore allegiance to Islamic State leader Abu Bakr al-Baghdadi and had considered going to Syria in order to join in the fighting alongside terrorist operatives.”

The investigation showed that Haj Yehiye had planned to form an Islamic State cell in Israel in order to commit acts of terrorism there. He also had attempted to recruit others, according to the Shin Bet.

He had been asked to carry out an attack on a bus in Tel Aviv and against IDF soldiers but the plans were never realized, according to the Shin Bet. Homemade explosive devices, as well as the Islamic State’s “Detailed Guide for the Jihadist,” were found in a search of his home.

Haj Yehiye also was a member of an online group with other Islamic State operatives among whom he distributed  material on the production and construction of explosive belts and explosive devices  connected to cellphones, and training videos on including poisons in explosive devices. He distributed instructions on the preparation of highly lethal substances, including sarin gas, according to the Shin Bet.

The Shin Bet “views Islamic State supporters in Israel as a severe security threat, and will use all counter-terrorist and preventive means at its disposal and will with those involved to the fullest extent of the law,” it said in a statement.