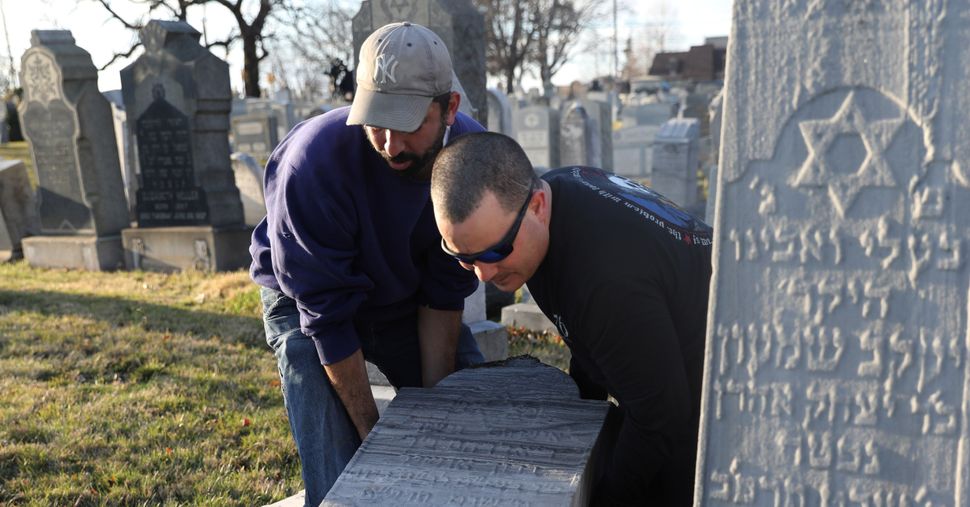 President Donald Trump is concerned about vandalism at Jewish cemeteries and condemns anti-Semitic and other hateful acts, the White House said on Monday.

“The president continues to be deeply disappointed and concerned by the reports of further vandalism at … Jewish cemeteries,” White House spokesman Sean Spicer told a daily news briefing.

“The president continues to condemn these and any other forms of anti-Semitic and hateful acts in the strongest terms,” he said, referring to a Jewish cemetery in Philadelphia that was vandalized and other acts.