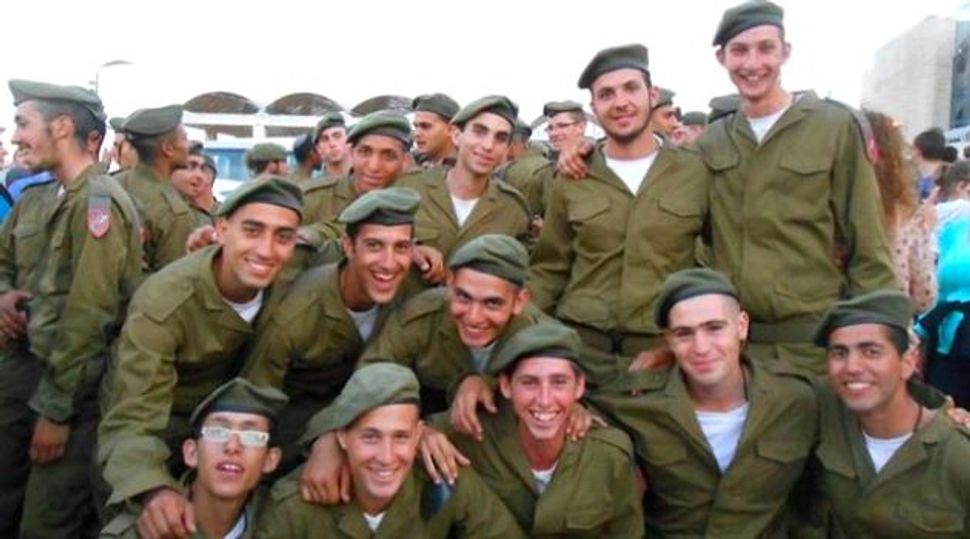 JERUSALEM (JTA) — The parents of lone soldiers serving in the Israeli military are being offered subsidized airline tickets to the Jewish state.

The tickets are being offered by El Al Israel Airlines and Nefesh B’Nefesh, which supports immigrants to Israel. They are available from any gateway city served by El Al to families who could not otherwise afford to visit their child during their military service.

The tickets will enable a parent to attend one of the events that mark milestones in Israeli military service, including ceremonies to mark swearing-in, joining a unit and the end of basic training.

“It is a tremendous privilege for us to help parents of lone soldiers reunite with their sons and daughters during their army service,” said Rabbi Yehoshua Fass, Nefesh B’Nefesh co-founder and executive director. “We want to ensure that families have the ability and opportunity to participate in this special milestone.”